The Westfield Matildas have been forced to settle for a 0-0 draw with Portugal in their second Algarve Cup match on Saturday morning (AEDT).

Denied an early penalty, Australia battled hard against the host nation but were unable to replicate the fluidity of their 4-3 win over Norway.

Alen Stajcic made four changes to that team but retained Clare Polkinghorne for the experienced defender's 100th international cap.

Despite the draw, the Westfield Matildas remain first in Group A ahead of their clash with China PR on Tuesday morning (6:00am AEDT).

Catch up with the full details in our match centre! 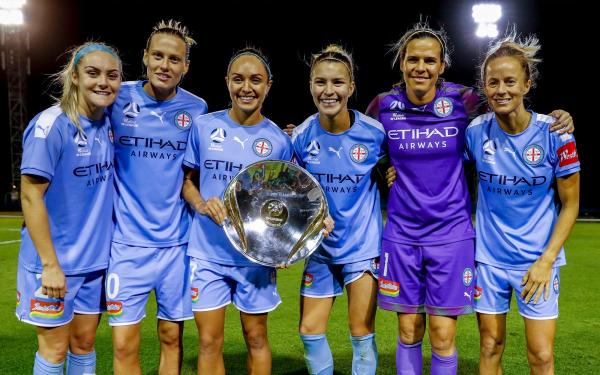 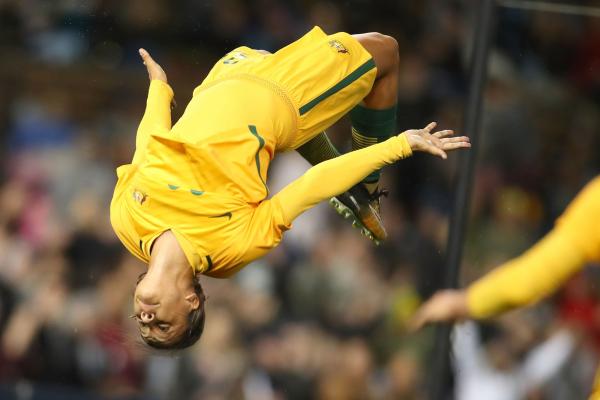 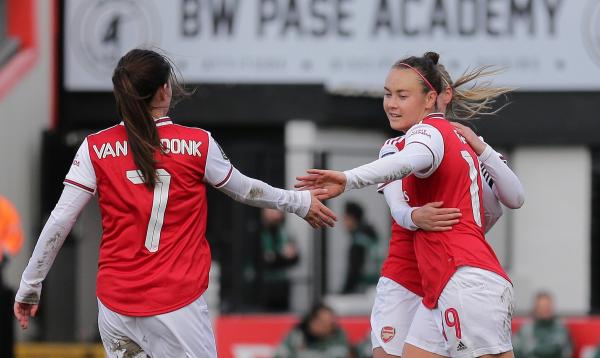