Stajcic unveiled his 20-player squad on Wednesday for the upcoming 2016 Olympic qualifying tournament in Osaka, Japan, which starts at the end of the month.

The Matildas must finish in the top two at the six-nation round-robin tournament, where they will play five games in gruelling schedule for all the nations.

The Aussies will start one of the favourites to qualify given their exploits at the World Cup, where they beat super power Brazil and were only narrowly beaten by eventual finalists USA and Japan. 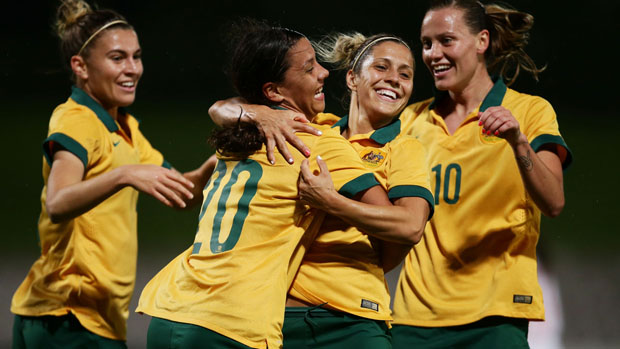 “I think it’s going to be tougher. Physically tougher and the quality of the teams is probably level on par [with the World Cup],” Stajcic told reporters on Wednesday.

“There’s no use even complaining over about the schedule, it’s fair. Every team has to play every second day. It’s hard for us but it’s hard for everyone else as well.

“In terms of difficulty it’s extremely difficult but if you look at the World Cup, which is just a yardstick for us, we achieved a pretty good mark.

“It’s a flip of the coin who wins every game and the team that turns in the best condition and has the best momentum in each game will win and get through.”

Stajcic’s squad has a good mix of youth and experience, with 15 members of the side that performed so well in Canada.

He has also included six forwards in the line-up, which will ensure the side continues to play their pro-active, attacking style which has caught the eye over the last 12 months. 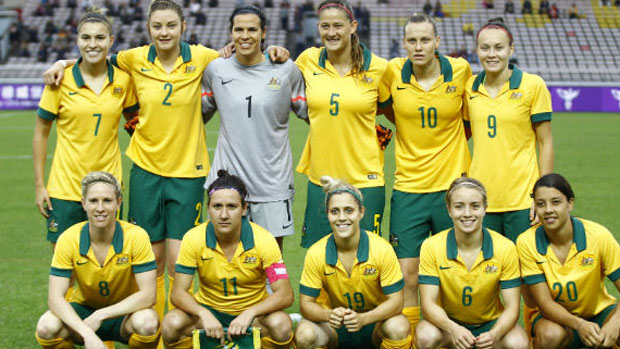 “The team has a lot of flexibility and variety in the squad and a lot of these players can play in multiple positions,” Stajcic said.

“In such a tournament we’re going to have to have flexibility, variety and fitness. It’s going to be a major strength in our team and something we probably have over the other teams.”

Unfortunately for Stajcic and the Matildas, they won’t have the services of winger Sam Kerr, after she failed to recover from a foot injury.

“We gave Sam every opportunity to be fit for this campaign and she only came out of a boot two or three weeks ago. She had a few issues in her rehab.  For her to be a part of this squad everything had to go 1000% smoothly and it hasn’t,” the Matildas boss said.

“Her health is the main priority. We can’t push her beyond the limit where it could affect her long-term health. She’s unfortunately had to bow out of the squad but the Olympics is a good motivation and long term goal for her. 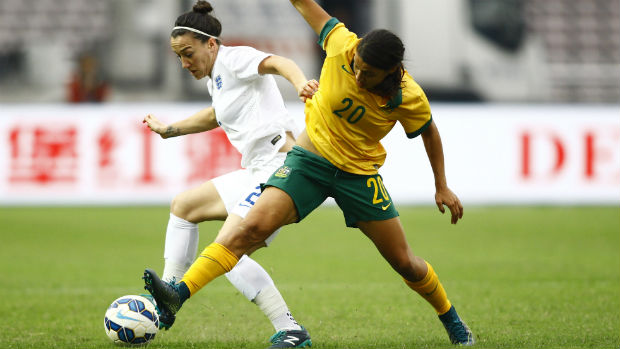 “She might be another two or three months in rehab and just getting 100 percent right leading into the Olympics.”

The Matildas begin the tournament against Japan on February 29 and will play five matches in 10 days, also taking on Vietnam, Korea Republic, DPR Korea and China.