Williams will transfer from Canberra United in the Australian Westfield W-League.

The 27-year-old has been a regular between the posts for United since the W-League’s inception, with her determination exemplified in her return from a serious ACL injury at last year’s FIFA Women’s World Cup.

Dash coach Randy Waldrum spoke of his delight at having secured the signature of the Matildas No.1, who has also previously been on the books of Western New York Flash and Washington Spirit.

"I'm very excited to acquire Lydia as she brings a wealth of international experience to our squad,” said Waldrum.

“She has played in the NWSL, so she understands what playing in this league is all about.

“With the addition of Lydia and our recent draft picks, we've had a very exciting week.” 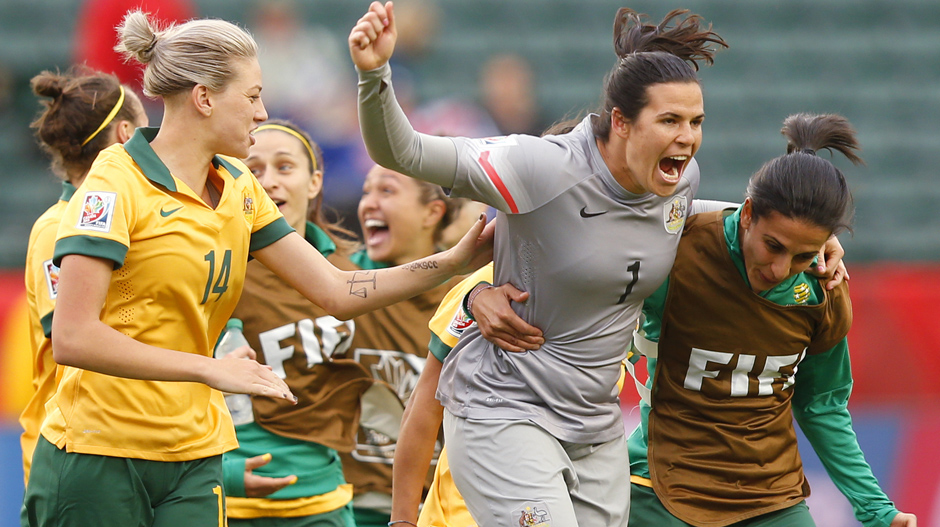 “Her ability to lead a quality international team like Australia from the back is very attractive to us as we look to improve on our fifth place finish from last season,” said Brown.

“She had a solid [2015 FIFA Women’s] World Cup which included a fantastic save against Brazil that helped Australia advance in the tournament."