The Westfield Junior Matildas will unfortunately not be heading to Uruguay next year for the FIFA Women’s U-17 World Cup after the team lost their second match at the AFC U-16 Women’s Championship 7-0 to DPR Korea in Chonburi, Thailand on Thursday night.

Rae Dower’s girls were defeated by Japan in their Group B opener on Monday evening, and a second loss at the tournament to DPR Korea means that the squad will not be able to qualify for the Semi-Finals.

The Westfield Junior Matildas will play their third and final match at the AFC U-16 Women’s Championship against Bangladesh on Sunday, and coach Dower is confident her team can conclude their tests in Thailand on a positive note.

“I am really proud of the efforts from the entire team tonight (against DPR Korea), in really trying conditions against the current World Champions,” said Dower.

“Notwithstanding the result, our performance was much better than the Japan match and it is another great learning moment for this young group.

"We kept the ball for longer periods and were able to stretch our opponents at times, creating a couple of goal scoring opportunities ourselves.

“All credit to DPR Korea who scored some brilliant individual goals and were ruthless in capitalising on our errors. 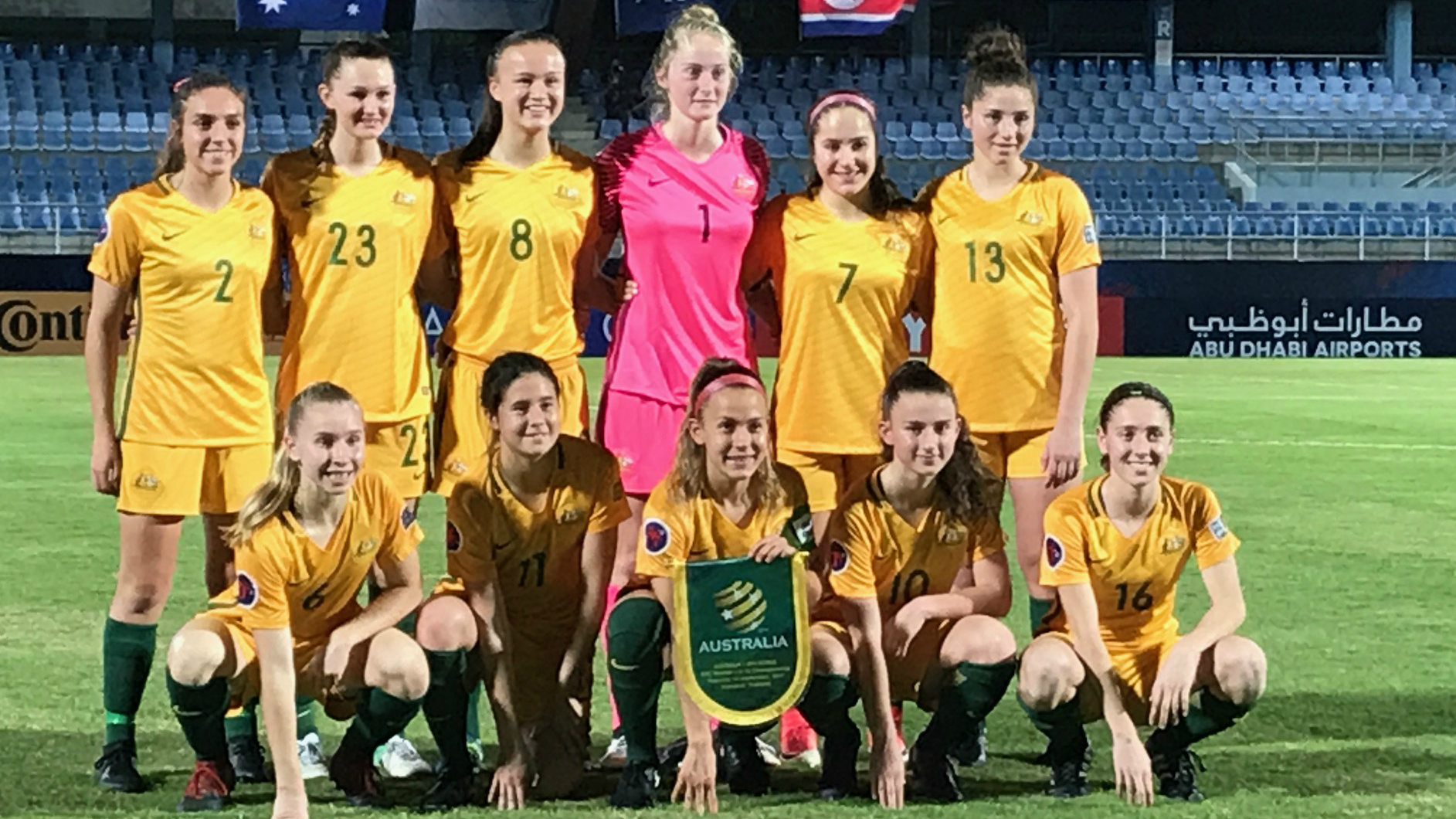 "Fatigue really set in towards the end of the game with searing heat and humidity and it was disappointing to concede four goals in the last 10 minutes. That blew out the scoreline and our girls didn't really deserve that.

“We look forward now to our next match against Bangladesh where we will look to finish the tournament with a win. It's important that we recover well and try to be as refreshed as we can be for Sunday's game,” Dower concluded.

Like Australia, Bangladesh has suffered defeats to the dominant DPR Korea and Japan teams in Group B of this year’s AFC U-16 Women’s Championship. Sunday’s match between Australia and Bangladesh will kick off at 6pm (local time) at the IPE Stadium in Chonburi.