Gustavsson spoke on the boisterous mood of his squad heading into the New Zealand match, giving little away in terms of his expectations.

We’re extremely excited. We’ve been waiting for this day a long time,

"We also want to hold off so as not to peak too early."

In terms of how the Australians will set up, the 47-year-old and his staff were tight-lipped, but made clear they had a line-up in mind heading into tonight's match.

"We can play in different formations depending on what we want to achieve in each game. But I have set on a formation for tomorrow."

Many of the squad have faced injury lay-offs throughout the club season, however, the Australians head into Tokyo with a healthy roster. The news is a welcome headache for Gustavsson, with all starting positions having a level of competition.

"I’ve been at a lot of major tournaments and to have 100% of players available is not common but we do have that. It also makes it hard for me to make a decision on who should start, but that’s how we want it,"

"We control what we can control. The players have been phenomenal with that mindset."

Defender Clare Polkinghorne spoke of the squad's development over the past four months and the side's eagerness to impress all the Australian supporters, who will undoubtedly be glued to their screens.

The 32-year-old will be playing at her second Olympic Games, despite the rivalry and importance of playing Trans-Tasman rivals New Zealand, Polkinghorne knows her team needs to remain focused on their own roles.

"In the time we’ve spent together, we’ve been gradually improving. We’re ready to peak and put in good performances in the coming weeks,"

"I think we’ve progressed as a group in the time that we’ve spent together. There was a long time when we didn’t get together as a national team," she said

"Australia versus New Zealand is a pretty strong rivalry, but we’ll just concentrate on what we can do and what we can control and that’s the way we go about the game." 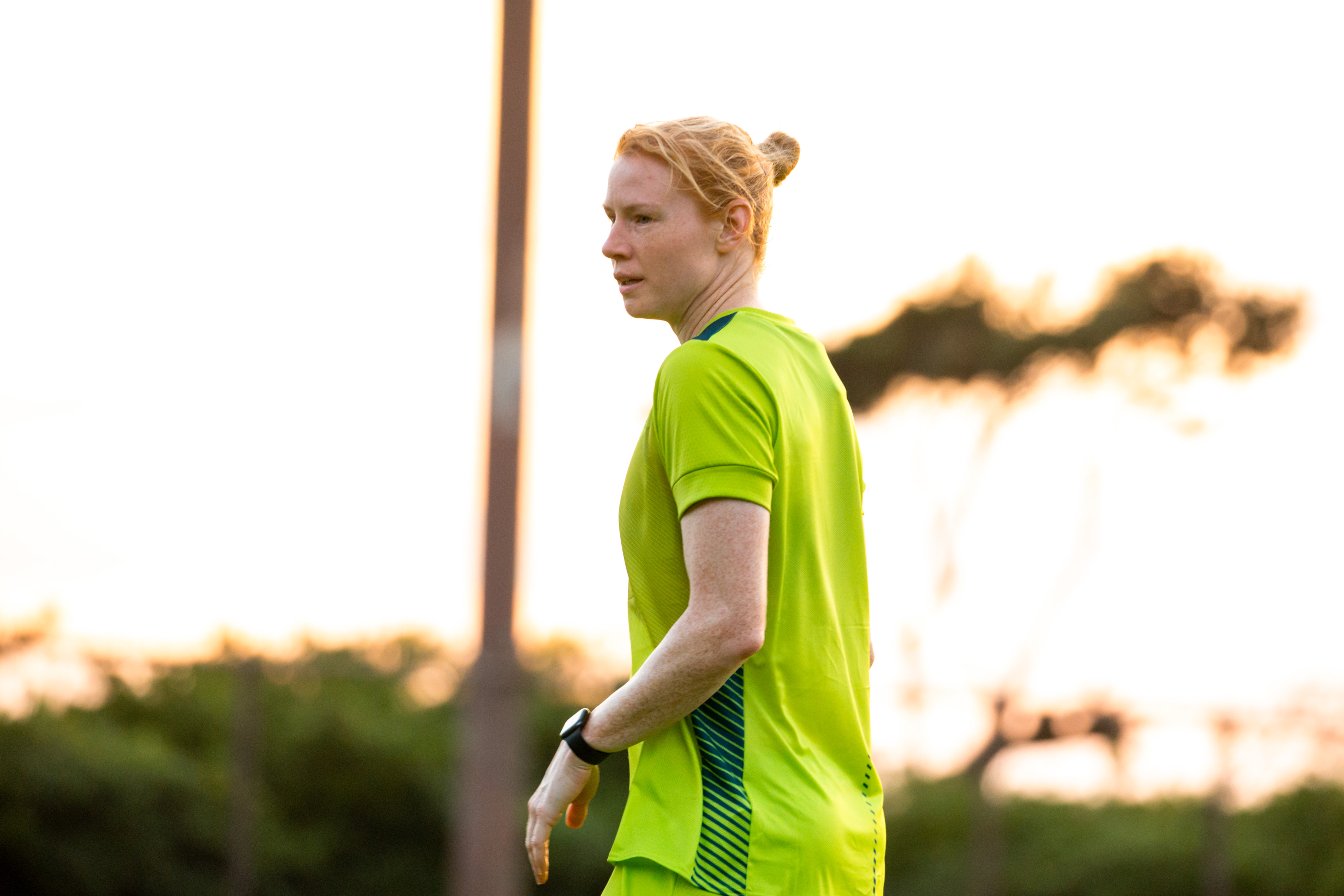