The Western Sydney Wanderers have announced the re-signing of Ellie Carpenter, Australia’s youngest athlete at the Rio Games.

Having burst onto the scene in an impressive fashion last season, the 16-year-old Carpenter will remain in Red & Black for the upcoming Westfield W-League season.

Making her national league debut at just 15-years-old, the defender has had an incredible 10 months that has seen her play every minute in the Westfield W-League, saw her become the first Millennial – male or female – to represent Australia and saw her selected as the nation’s youngest Olympian at Rio. 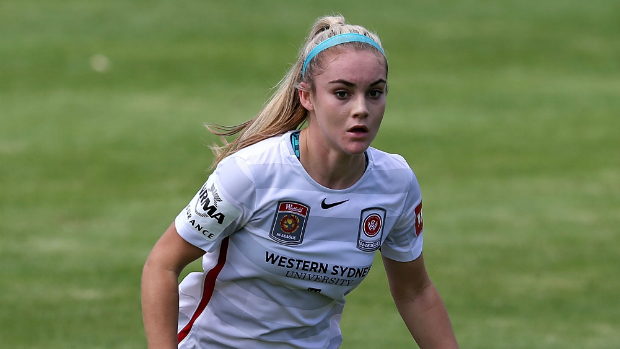 Having left her hometown, Cowra in regional NSW, at only 11 years of age to pursue her football dreams, Carpenter’s bold decision has paid off as she has become a household name in Australian women’s sport.

After such a whirlwind journey, Carpenter is looking forward to pulling on the Red & Black jersey again.

“I’ve re-signed for the Wanderers for the upcoming season which I’m really excited about, I just can’t wait to start off another season with the club,” said Carpenter. 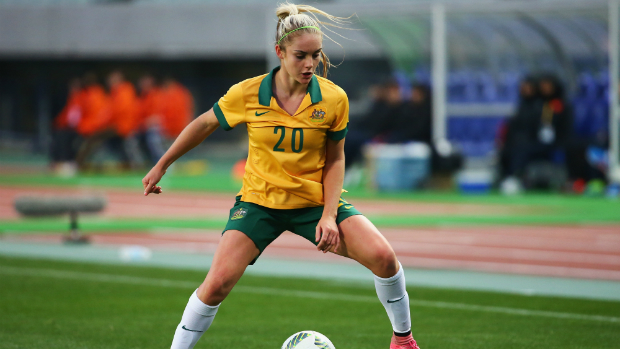 “When I started at the Wanderers less than a year ago I couldn’t imagine what was going to happen. The last 10 months have been pretty crazy: finishing W-League, straight into the Matildas, qualification for the Olympics, the Olympic tournament itself and now re-signing with the Wanderers.

“The Wanderers have done so much for me in offering me my first contract, having faith in me to perform and giving me the game time I needed to get identified for the national team.