Chloe Logarzo says the Westfield Matildas are drawing on their major tournament experience as they continue preparations for the 2020 AFC Women's Olympic Qualifying Tournament.

Football Federation Australia have announced the four-team competition will now be played in Sydney next month following the recent outbreak of the coronavirus in the original host city of Wuhan, China.

The Westfield Matildas have been in camp for the past week in the New South Wales capital to prepare as they seek to secure one of two places on offer at the Olympic Games in Tokyo in July and August 2020.

Like many of her teammates, the 25-year-old Logarzo has featured in Westfield Matildas squads a number of major tournaments in recent years – including the 2019 FIFA Women’s World Cup, 2018 AFC Women’s Asian Cup and the 2016 Olympic Games.

The midfielder said the experience garnered from those tournaments can only hold the team in good stead as they seek to secure their place at Tokyo 2020.

“I think it’s incredible to see how much experience our team has especially because we are still so young,” Logarzo told matildas.com.au

“We have all been together for such a long time but international experience will definitely help us over this course of qualifiers.

“Heading into the tournament, I think, hopefully, our maturity will be able to shine through and we just take what we have learned from the last tournaments and put it into play.”

Those experiences have run the gamut of football emotions and results, including a dramatic penalty shoot-out exit from the last Olympic Games tournament against host nation, Brazil. 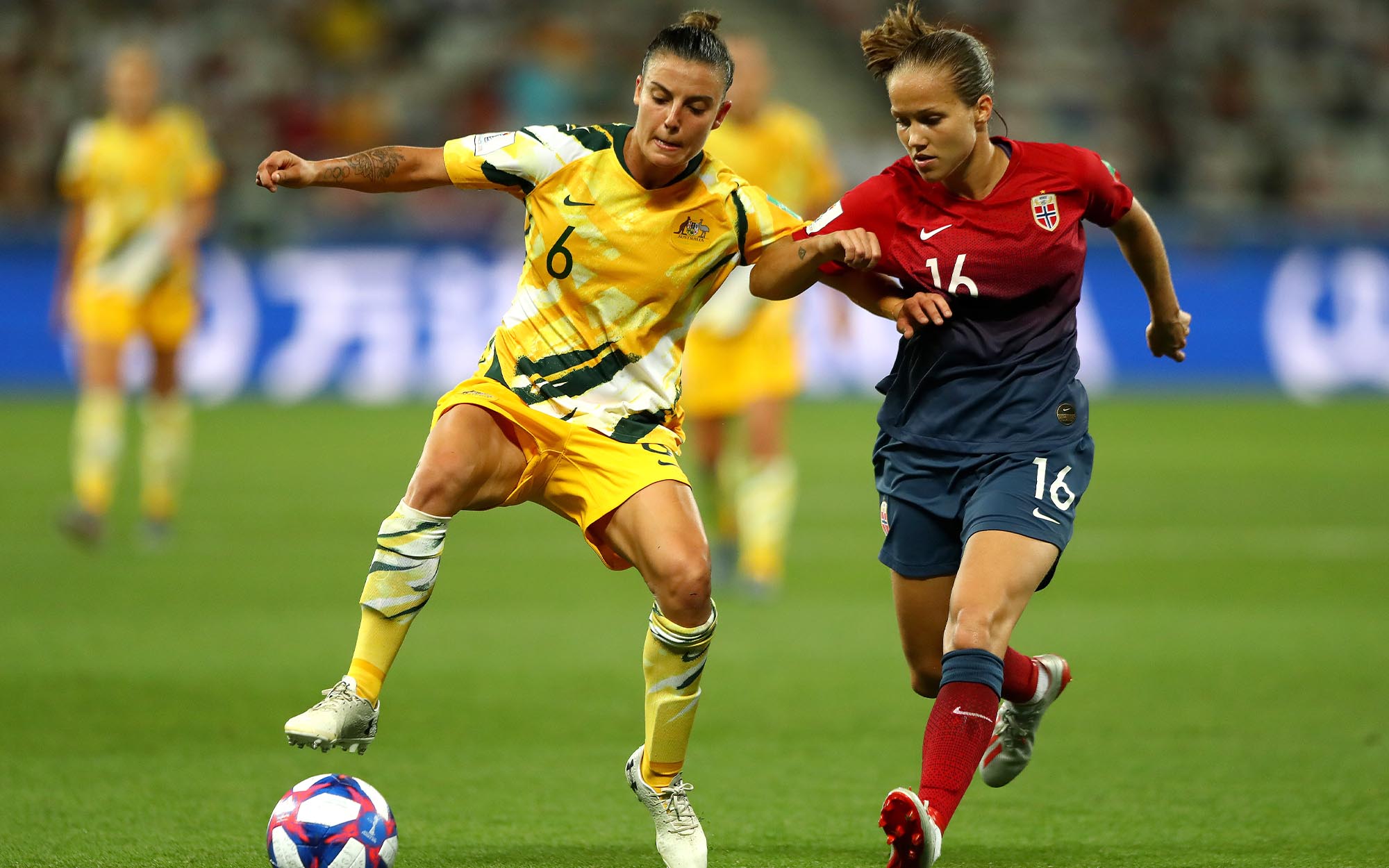 “A lot of the girls in the team right now obviously some heartbreak from the last Olympics,” she explained.

“Once we got over our [last] major tournament – the World Cup – it was definitely onto the next thing.

“We keep falling short in major tournaments so it is something that we really want to look forward to and work as hard as we possibly can to finally get over that hurdle and get out of the Quarter Finals and get into a Semi Final and medal contention.”

To that end, Logarzo said the intensity of their sessions under Head Coach Ante Milicic will prove crucial to the upcoming qualifiers AFC Women's Olympic Qualifying Tournament, with the switch to Sydney as host city meaning fitness will be more crucial than ever.

“I think over the last year and a half we have all individually taken on our own responsibilities of coming into camp as fit as possible,” she explained.

“I think that’s something that Ante has definitely brought to the table when coming in as the new head coach is having responsibility and ownership of how we are when we come in.

“I think everyone has done a great job and we are looking pretty fit and we’re looking really well. I can’t wait for the tournament.” 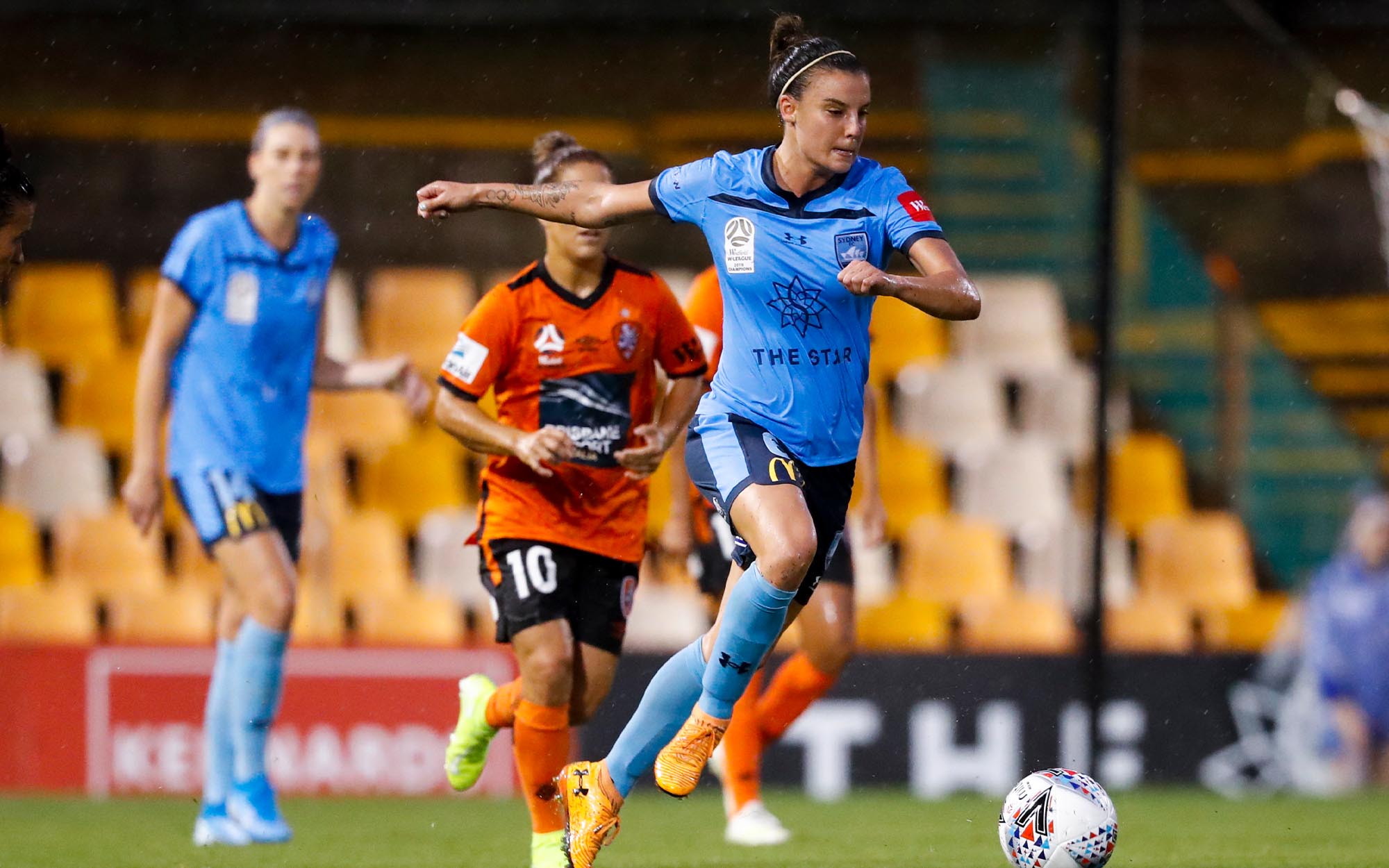 Logarzo has been a standout contributor to Sydney FC this Westfield W-League season, but will leave the Sky Blues after the AFC Women's Olympic Qualifying Tournament after signing with Bristol City in England’s FA Women’s Super League.

She said that move is, in part, fuelled by her desire to be at her best for the Westifeld Matildas journey to Tokyo 2020.

“For me it was about definitely about being able to get as many games as I possibly can under my belt in the lead-up to the Olympics.”