Superstar Gorry reveals the fire that drives her

Katrina Gorry has spoken about the stinging criticism as a youngster that put the “fire” in her to become one of the world’s best players and a key figure for the Westfield Matildas at next month’s World Cup.

The 22-year-old might be the reigning AFC Women’s player of the year and a player of supreme talent but even she had to deal with rejections as a youngster.

Coming through the junior ranks in Queensland, ‘Mini’ graduated to the Queensland Institute of Sport squad but was overlooked for a spot in Brisbane Roar’s Westfield W-League side.

It was a tough pill to swallow for someone who lived and breathed football. 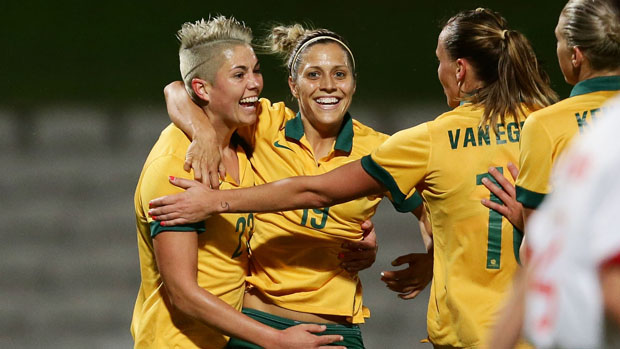 Gorry was forced to fly to Melbourne each weekend to play for Victory’s W-League outfit as she continued to chase her football dream.

“As a young kid I got told that I wouldn’t make it,” Gorry revealed to www.matildas.footballaustralia.com.au.

“It was tough to hear but it probably put fire in my belly to go out and prove the coach wrong. That’s what I’ve done ever since I stepped on the field after that day.

“Moving to Melbourne was probably the best decision I made. It got me into the [Westfield] W-League and from there the pathways opened up for me.

“It was a good thing to go to Melbourne and the players they had at that time gave me the confidence on the field to play the way I did.” 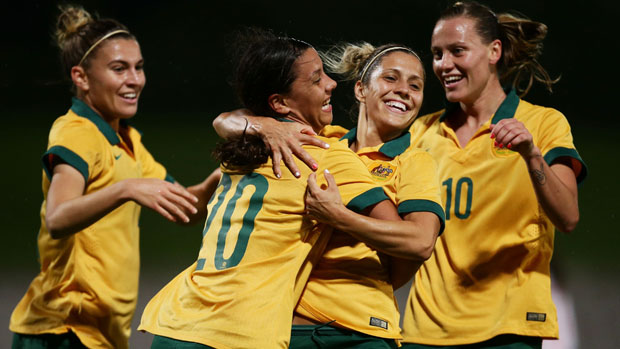 Gorry admits she wouldn’t have got through those tough times without the support of her huge family.

As well as mum Linda and Dad Peter, she is the fourth oldest of nine siblings, which includes seven brothers and a sister.

“We would always go out in the backyard and kick the ball with my brothers, that have always helped me,” Gorry said.

“It was a bit nasty at times,” she joked.

“My sister never wanted to play so I would just get bullied by my brothers but that probably created me as the player I am.

“They are so supportive. They are all coming to Canada and it will be exciting to look up in the crowd to see them there.”

Given her stunning performances over the last couple of seasons, Gorry will be vital if Alen Stajcic’s side are to go deep into the tournament and she is sure to be heavily marked.

But don’t think she is daunted by that or the tough group the Matildas have been given, which includes heavyweights USA, Sweden and leading African nation Nigeria.

“People say that what we’ve got the group of death but we’ve been saying amongst us that you have to beat the best to be the best,” Gorry said. 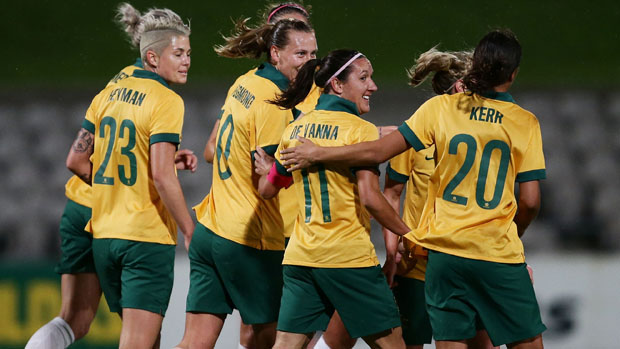 “The Matildas are known to step up when we play the hardest teams. It probably has worked in our favour I think. We’ve got three hard games but we’re ready for it.

“The philosophy [Stajcic] has brought into the Matildas, we’re definitely playing better football at the moment and we’re working on different things that we never have before.

“It’s really exciting times and it will be good to show Australia what he’s done with us and how far we’ve come the last few months.“
Find out more
Shop now