The name “Staj” is synonymous with success, including the rise of Australian winger Chloe Logarzo who says her national team coach's ability to get the best out of players and tell it like it is are a potent combination.

Alen “Staj” Stajcic has played a key role in the livewire Logarzo's development as a footballer.

At 21, Logarzo is in Brazil preparing for the Games.

How Logarzo ignored doubters to become a football star

But all along her football journey Stajcic has played a key role, first at the highly regarded NSWIS then Sydney FC and now in the national team.

“He’s been my coach for 10 years now and he knows what he’s doing,” Logarzo told www.matildas.footballaustralia.com.au 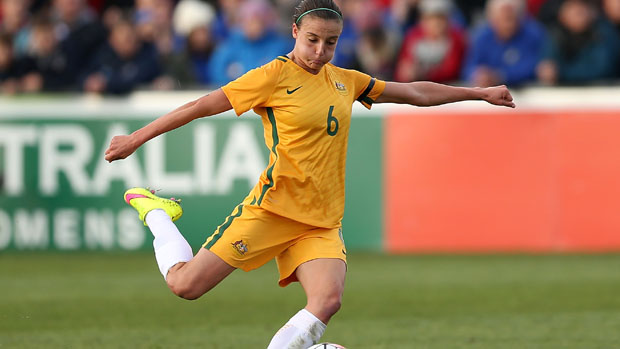 “He can be hard at times and I’ve been on the end of plenty of his sprays but he’s so good for this role.

“He’s a great fit for this team and these girls, he knows how to get the best out everyone individually and as a collective as well.”

And for Logarzo, it’s a dream that’s been over 15 years in the making since she and her brother first got into the game in Sydney.

“I never did any other sport besides soccer. It’s the only thing I’ve ever done competitively. 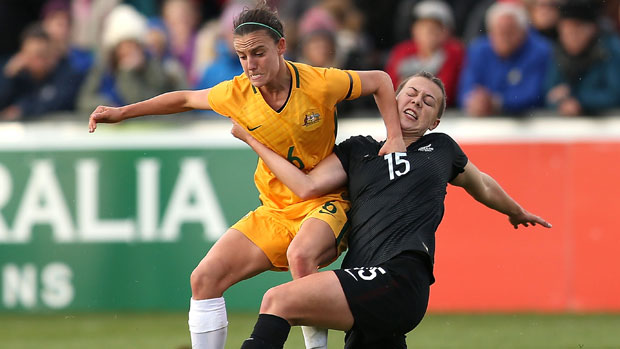 “I’ve done other sports like swimming but soccer was always the leading thing for me.

“I was five years old when I started. My dad was the coach at my local soccer club – Redbacks Carlingford. I have a twin brother and we joined the club together. I just kept getting better and better.

“My dad put me into boys programs and I just loved it. Because I was the only girl in those programs I just wanted to keep going and going.

“I finally got into NSWIS when I was in high school and from there I went to Young Matildas and now Matildas.”

Logarzo, who will join Swedish club Eskilstuna FC after the Games, added the Australian team is exactly where she wants to be.

“I love being in this environment, it’s something I’ve always dreamed of being in and I’m here now. I have to take a step back sometimes to realise what I’m doing.

“I pride myself on that because I always feel I want to prove people wrong and those that doubt me because I can do anything I put my mind too.”