In the fourth installment of the CommBank Young Matildas 'Spotlight On,' series, we catch up with South Australian native, Ella Tonkin, about how growing up with two brothers, made her the competitor she is today.

Q1: Tell us about your football journey?

A: Don't tell my brother this, but I probably have him to thank. He tried out for the Raiders in Adelaide and I decided, last minute, that I'd give football a go too. I ended up getting in, so I played for a boys' team for a few years and then went through the SA girls' state system.

This year I moved to Sydney and now play for the Northern Tigers.

Q2: How would you describe your playing style?

A: Growing up with two brothers, I'd say I'm pretty competitive. I wouldn't say I'm the fanciest player, I'm not one to drive forward and do stepovers but I'm very much about knowing my role and doing my role.

Q3: How would you describe yourself off the pitch?

A: Probably an overthinker! I go over everything a million times. I'd hope to think I'm nice too haha.

Q4: What are your footballing goals and aspirations?

A: I think everyone's dream is to play for the Matildas, that's a big goal for me. Also to travel to Europe, to England and to play in the WSL. 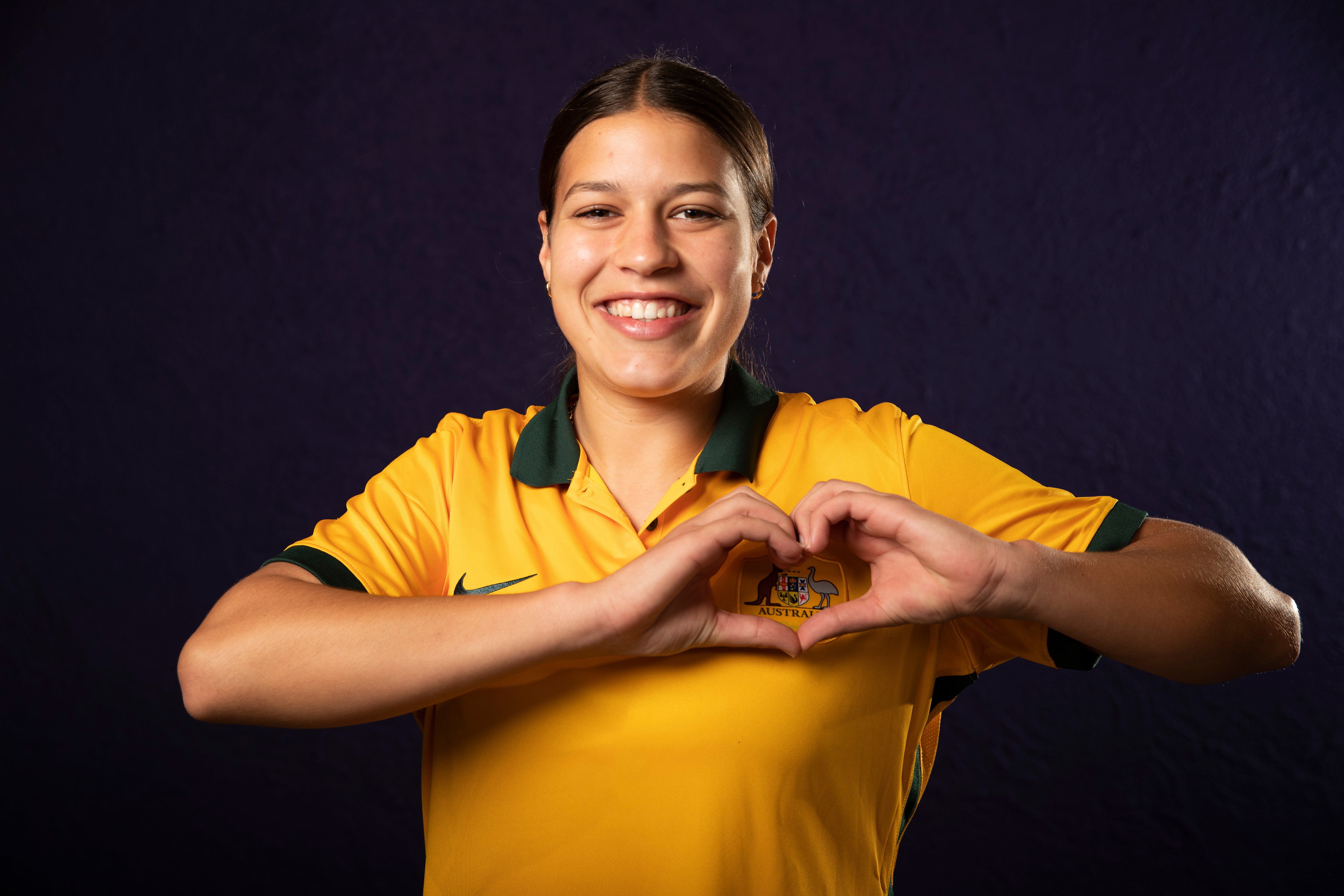 A: I'm really excited, I feel like we've been preparing for this all year, so I can't wait to get into it and see what our team can do!