Rested Matildas will be ready: Foord

Westfield Matildas defender Caitlin Foord has backed the Matildas to recover well and then overcome a first up loss to the USA when they play surprise-packet Nigeria on Saturday morning (AEST).

Foord was proud of the Matildas performance against the US on Tuesday morning (Australian time), but knows the team will need to remain switched on for 90 minutes to get a result against the Africans with recovery an important focus for a squad nursing some bumps and bruises.

“It’s definitely about recovery and getting it right because it’s a short turn around for the next game," she said.

"At the moment it’s just resting up our bodies and resting up for the next match."

Coach Alen Stajcic sprung a surprise playing Foord at left-back, her first appearance in the position at international level.

It’s a role that the 20-year-old performed brilliantly well as she powered up and down the left side.

“I went into the game knowing my role, because it’s very similar to the right side, so it wasn’t too much of a difference for me.

"There were a lot of positives to take out of the game. I think we played some really good football.

“I think mentally we will be fine," she added. 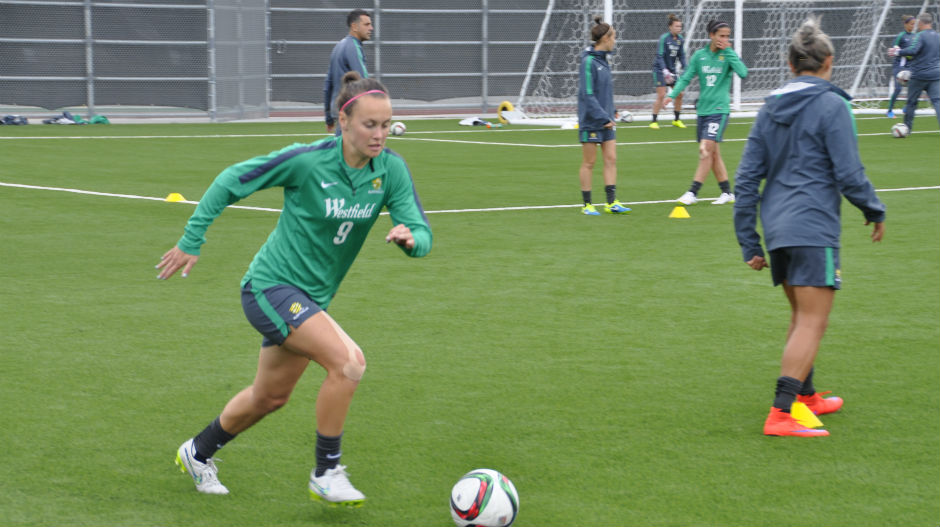 “We had a game-plan going into the game and in the first half we did it perfectly and then we obviously didn’t keep it up for the 90 minutes.

“We had a lot of chances up the other end ... Hope [Solo] pulled of some really good saves.

“That will be one of our goals for the next game, to play the game plan the whole way through."

Nigeria came into the tournament as an unknown commodity and impressed Foord in their 3-3 draw with Sweden.

It augers for an intriguing clash in Winnipeg.

“Coming into the tournament, no-one really knew what to expect about Nigeria, they definitely showed what they could do. It was a bit of a surprise result.” 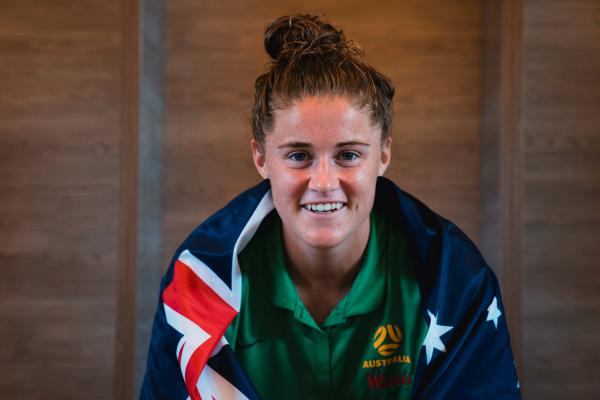 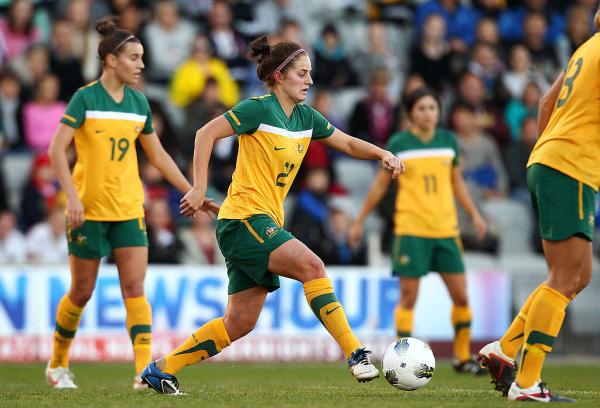 “I’m pretty pumped to be here and back in the environment”: Ellie Brush

It was a welcome return to the national team fold for highly decorated Westfield W-League player Ellie Brush as she takes part in the Women's Talent Identification Camp. With the only player on the camp to have a Westfield Matildas cap to her name, it is Brush who highlights t

She didn't expect to make her debut, but since Chloe Logarzo came on to the pitch in 2013 she's been a Westfield Matildas mainstay. Chloe Logarzo wasn't even called into the initial squad for the two-game friendly series against China at the back end of 2013. 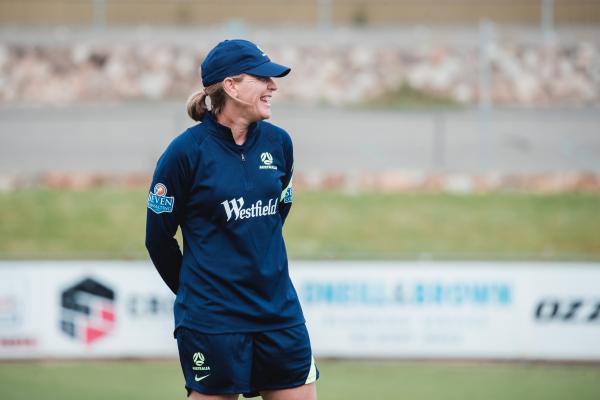 The first ever Women's Talent Identification Camp has begun with the squad of 23 players assembling in Canberra for the week. After a challenging period of time with restricted national team activity, Westfield Matildas Assistant Coach Melissa Andreatta was delighted to be abl