Meet the Matildas opponents at the Games

The Matildas' draw for the Rio Games was made on Thursday night. Here are some key points on Germany, Zimbabwe and Canada, who'll meet Australia in the group stage. 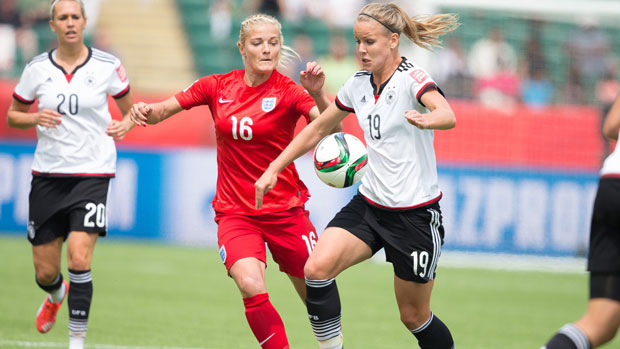 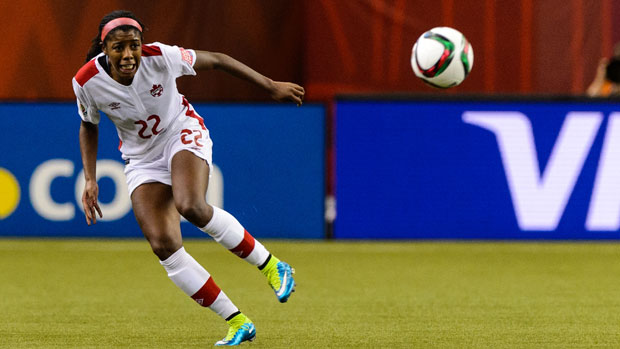 Name: Zimbabwe
Confederation: CAF
Current world ranking: 95
Coach: Shadreck Mlauzi
Captain: Felistas Muzongondi
This is the first time Zimbabwe have qualified for the Games and they’ll be one of Africa's two representatives in Rio. The Mighty Warriors became the first nation to qualify for this year’s 10th Africa Women’s Cup of Nations to be staged in Cameroon after claiming a 4-2 aggregate win against Zambia last weekend.