The Westfield Matildas have progressed through to the knockout round from their "Group of Death" after a hard-earned 1-1 draw with Sweden in their final World Cup group match. What did we learn in Edmonton?

The Matildas’ modern football is a breath of fresh air

A flexible 4-3-3 continues to catch the eye at this World Cup and with technical, younger players, Australia deserves to progress to the knockout rounds. They've done it in a way that shows a clear progression in Australia's football culture on the big stage.  And epitomising that is Elise Kellond-Knight - what a World Cup she is having in the centre of the midfield. 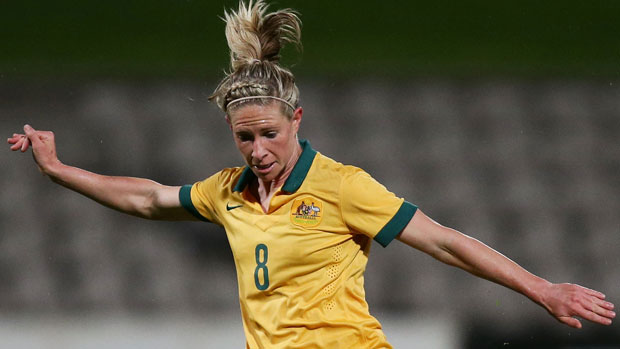 Australia have a cheeky free-kick routine

The feign to pick up the ball, nudging it forward a couple of metres, the flick up then the volley. Didn’t quite work in terms of getting it on target but kudos on the innovation with a first half set-piece involving a trio of players just outside the box. Been a while since we've seen a flick up free kick in the national team.

WRAP: Matildas progress to the round of 16

The Swedish corner routines were powerful and well-rehearsed as they lined up in the box to power home headers. The Matildas struggled to cope with them at times. 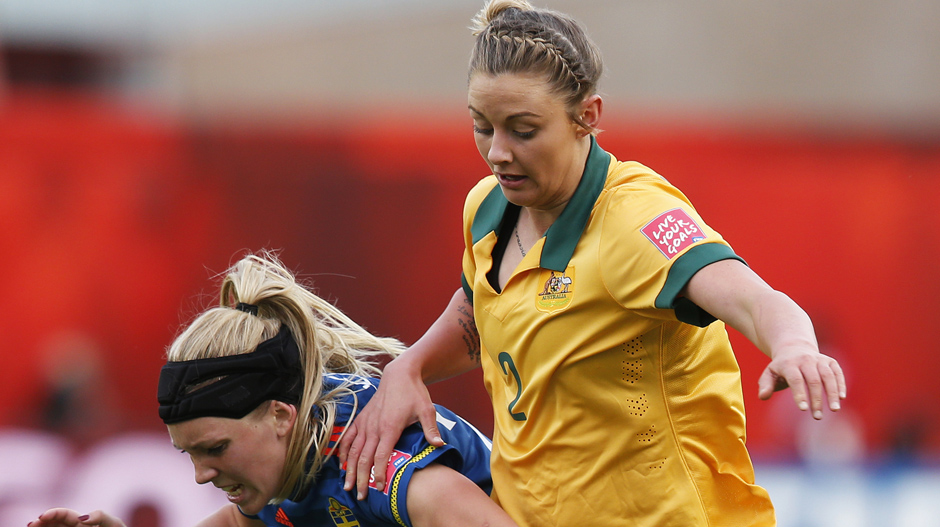 The 19-year-old striker showed a heck of a lot of promise in her debut World Cup match. Tall, skilful and confident, she’s another attacking option for this and the next few World Cups.

Is Gorry leaving her best for Brazil? 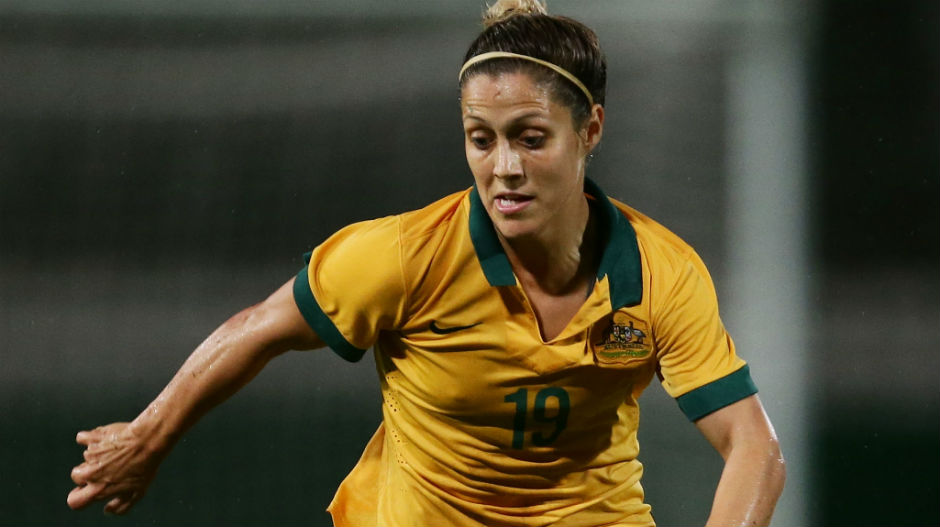 We have yet to see her in the devastating form predicted pre-Cup. But could Brazil be ‘Mini’s’ stage in the Round of 16. Big game players step up and this could be hers.