Goalkeeper Lydia Williams says the experience of international football gained over the last four years will ensure the Westfield Matildas are in great shape going into their crunch clash with Sweden on Wednesday (AEST).

The Matildas' 2011 World Cup campaign in Germany was ended by the Swedes in a thrilling quarter-final encounter.

A number of the current Matildas squad were part of the set-up that tasted defeat that day and Williams has no doubt they are better equipped for the Swedish challenge this time around.

“The beauty we have now is we have a lot young, talented players coming through and after the last time in Germany, they have another four years under their belt,” the shot-stopper told reporters in Edmonton.

“They are still young but four years of international experience is a lot in footballing terms.

“It’s still a young teams but it definitely a little bit more experienced than last time.”

Asked if she wanted revenge for that disappointing defeat in the last World Cup, Williams said: “Definitely.

“Four years ago, half the team was there, half the team wasn’t. The people that were, there it’s a little bit of revenge but at the end of the day it’s a new tournament, new team, new coach so it’s just another game for us.” 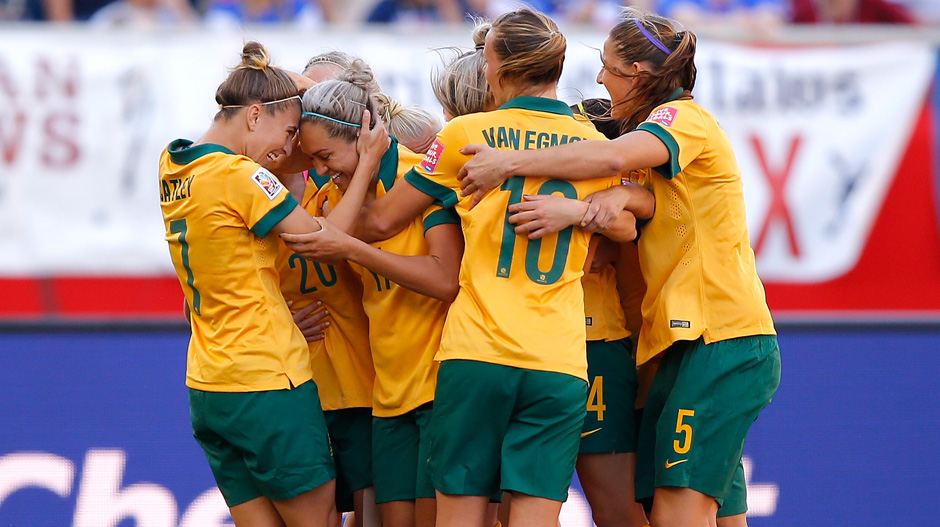 Williams missed the first group match against the USA with a corked thigh before returning for the Nigeria win, although she didn’t take any goal-kicks.

“It’s [the injury] sorting itself out, that more of a precautionary thing,” Williams said when asked about not taking any goal-kicks.

“We’re looking to go further in the competition…I’m listening to the medical staff, they have helped me out to get here so far.

“They are the ones looking after me and making sure whatever happens in the game is the benefit for the team and also for myself.”

Depending on how results fall in the final group match, the Matildas can finish anywhere from topping the group to dropping to the bottom and missing out on progression altogether. 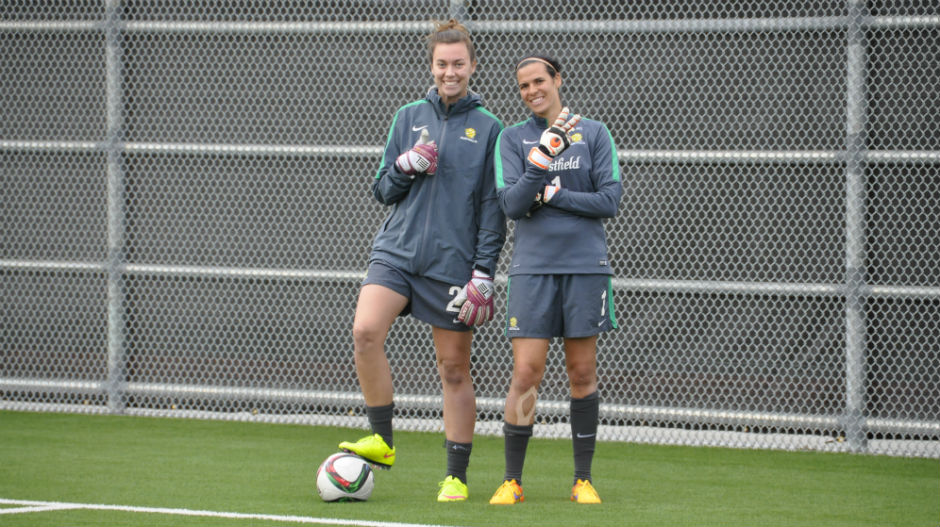 But the side isn’t entertaining that though, determined to do whatever it takes to make the last 16.

The higher they finish in the group means they should get an easier second round match-up but Williams feels it doesn’t matter who they face, they are capable of beating.

Matildas ready for revenge against Sweden

“We’re already in a really tough group so we might as well keep the theme going. Whoever we play in the next round is going to be just as tough.

“That’s the beauty of the World Cup, you want to play the best teams in the world and you want to get the results you can.”