Westfield Matildas stars Lisa De Vanna and Elise Kellond-Knight have been rewarded for their performances at the recent FIFA Women’s World Cup, named in the tournaments All-Star squad.

The pair played leading roles in the side’s history-making march to the quarter-finals, where they were narrowly beaten by finalists Japan 1-0.

Kellond-Knight was arguably the Matildas most consistent player in Canada, winning two player of the match awards on the way to the last eight, including the stunning 1-0 upset of Brazil in the second round.

Co-captain De Vanna was the side’s attacking spearhead, scoring two goals for the tournament in games against the USA and Sweden. 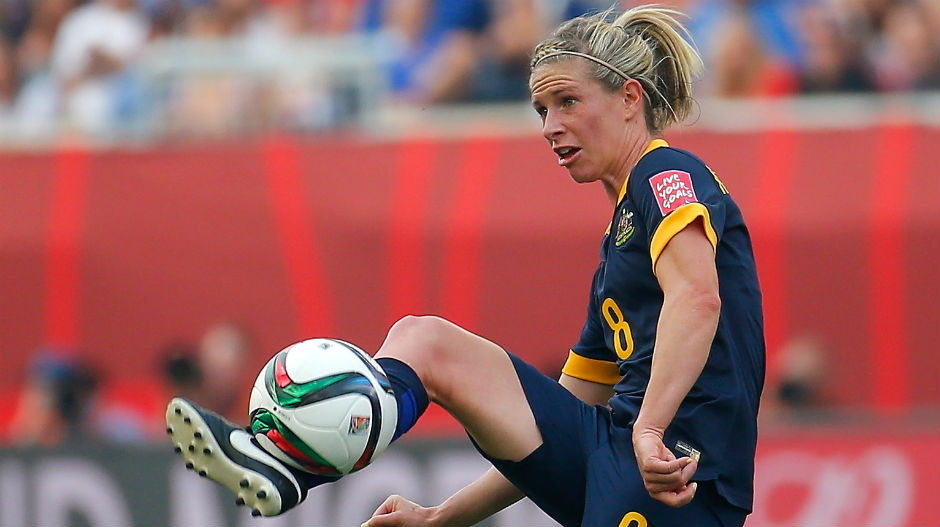