The burden of nullifying Perth Glory’s Sam Kerr and Sydney FC’s Caitlin Foord is a duty no goalkeeper in the world relishes with any enthusiasm.

But it is a task that Westfield Matildas and Melbourne City goalkeeper Lydia Williams is particularly well-versed in.

Williams, 30, has endured the sight of her Australian teammates bare down on goal across both Westfield W-League and National Women’s Soccer League arenas, as well in national team training camps.

'I WOULD GIVE IT ALL UP': Kerr's vow for Glory

And, given the incredible form of both forwards, who have amassed a combined 26 goals this season, watching the pair lock horns in Saturday’s Grand Final will make a for a memorable spectacle.

“It will be amazing to watch them go head to head,” Williams told www.wleague.com.au.

“I think they’ve always performed well both individually and in the team, but right now both have found their niche.

“They have such confidence and self-belief in themselves and both of them are just so unpredictable on the ball.

“To have both of them in the Matildas front line with that confidence and with that flair you’re just like ‘OK, do your thing, I’m just going to sit back and watch’.

“It’s something that you can’t coach.

“I think in the past couple of years they’ve had that support around them to build that confidence and it’s great to see.”

The ability of both Perth and Sydney FC to stifle the influence of Foord and Kerr respectively looms as a key battle in a Grand Final swimming with talking points.

Principle among these is the prospect of Kerr firing her hometown club to their maiden Westfield W-League silverware – a plot line the Sky Blues must be well-armoured against.

However, that is an outcome Williams favours after nailing her colours to the Western Australian mast.

“I’m a fan of the underdog so I would love to see Perth take it out,” Williams said.

“But in saying that I think Sydney have been performing really well.

“It’ll be good tactical game. I think Perth had a lot more possession [in the Semi-Final against Melbourne Victory] and created a lot more chances with the ball, but then their counter attack and just how in-form their front line is got it over the line.

“Whereas Sydney, they keep possession of the ball, they have good build up – I think it will be a possession versus transition game. It will be an interesting watch for sure.” 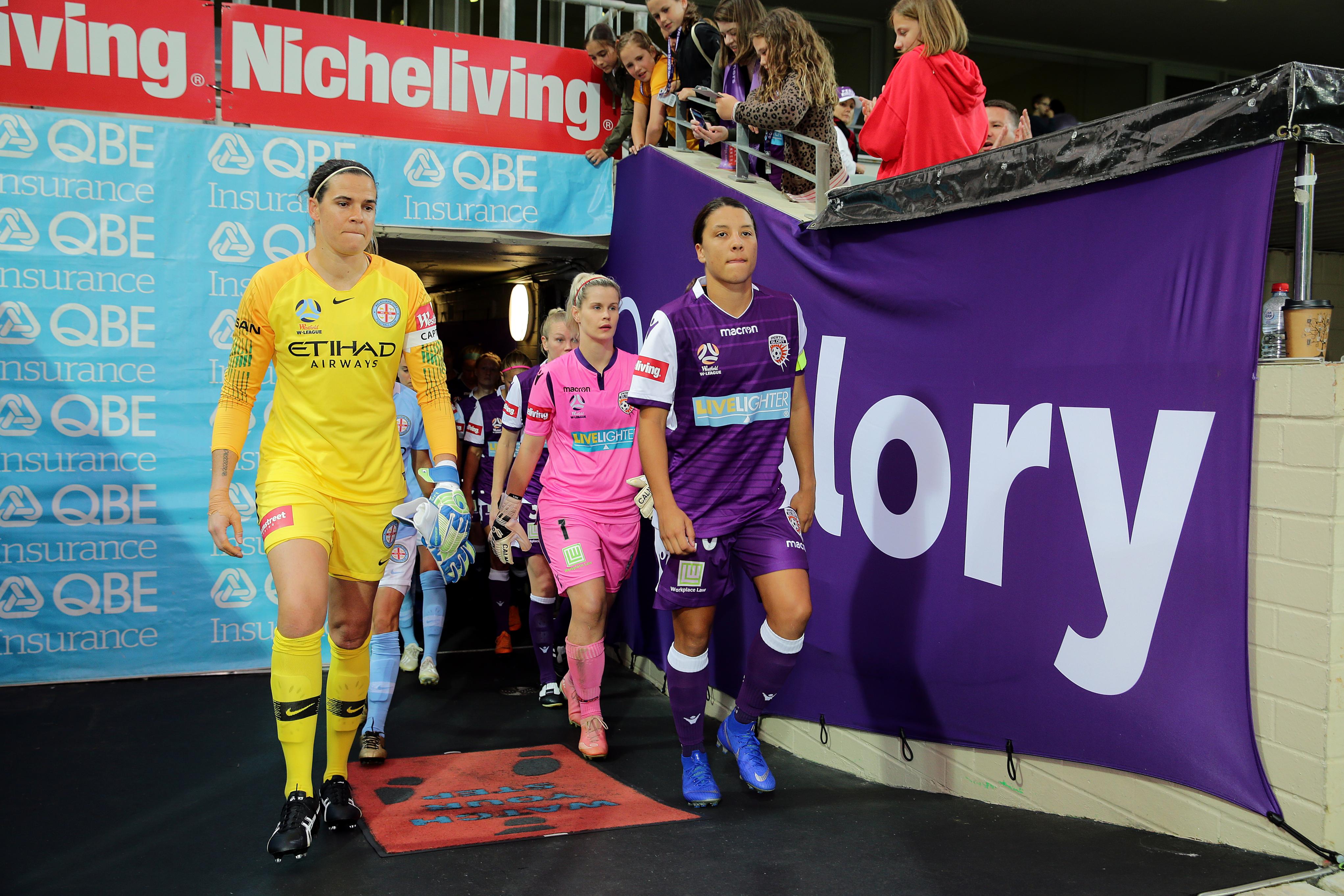