The Westfield Junior Matildas kicked off their AFC U-16 Women’s Championship campaign in Chonburi, Thailand on Monday evening, falling 5-0 to three-time Champions Japan.

Coach Rae Dower’s girls were 1-0 down at half-time before Naoki Kusunose’s team produced a clinical second half display to add to their lead and ensure that their Group B campaign got off to the best possible start.

The Westfield Junior Matildas will now face DPR Korea on Thursday (14 September) before playing their final group match against Bangladesh on Sunday (17 September).

Dower paid credit to Japan after the game, and despite the difficult defeat said her squad remains motivated heading into Thursday’s tough test against DPR Korea.

“All credit tonight has to go to the Japanese team who were very clinical,” said Dower. “They were much better than us technically and tactically, and they capitalised on a number of our errors.”

“A number of our players made their international debuts tonight and playing against a world class opponent and perennial heavyweight as Japan means we will take away a number of valuable learning moments.” 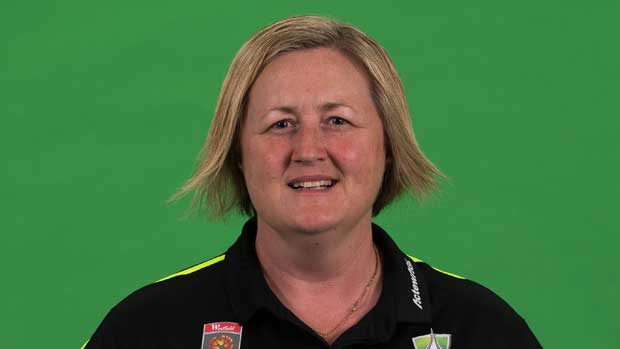 “There were some positive moments for us and some good individual performances, but overall we turned over too much possession to build any significant pressure. I can’t fault the players’ efforts, they tried their hearts out.

“Looking ahead, we know we are capable of a much better team performance and the girls can’t wait for the game against DPR Korea on Thursday,” she said.

The top two teams from the group phase will advance to the Semi-Finals on 20 September.

The winners of the Semi-Finals and the winner of the 3rd place play-off match will qualify for the FIFA Women’s U-17 World Cup 2018 which will be held in Uruguay from 20 November – 13 December.