The early hours of Sunday morning (AEDT) is the day the Westfield Matildas will learn their group stage opponents for the FIFA Women’s World Cup France 2019™.

It will be an exciting moment for coach Alen Stajcic, the players and all of Australia to find out which three nations they will battle with for a spot in the knockout stages of the tournament.

With just a few days until the Westfield Matildas find out who they’ll be playing, we thought we’d let you know how the draw will work.

STAJCIC'S BELIEF: 'I think we can give the World Cup a shake'
HOW TO WATCH: Women's World Cup France 2019 draw
READ: How Australia reacted to Sam Kerr's Ballon d'Or effort

There are 24 nations which will compete at next year’s event which will be split into four pots of six nations, based on the latest FIFA Women’s World Rankings.

The final set of rankings will be revealed later this week, which will confirm the final arrangements for the pots. The Westfield Matildas are expected to be placed at no.6 in the world, placing them in Pot 1.

With the Westfield Matildas set to be in Pot 1, it means they will avoid the other highest-ranked nations, including reigning world champions USA, host-nation France and European powerhouses Germany and England.

Another rule prevents nations from the same confederation from being drawn together (except for Europe), which means the Westfield Matildas will not face Asian rivals Japan, China PR, Korea Republic or Thailand - although Australia can face New Zealand, who fall under the Oceania Football Confederation.

The teams will then be drawn into six groups, A through F, with each group containing four teams.

The Westfield Matildas reached the quarter-finals of the 2015 FIFA Women’s World Cup, beating Brazil in the Round of 16 in what was Australia’s first-ever victory in the knockout stages of the tournament.

Who do you want to see the Westfield Matildas up against?

Australia are expected to be in Pot 1. In this instance, they would not be able to face France, USA, Germany, England or Canada (final pots will be confirmed after the FIFA World Rankings update on December 7). 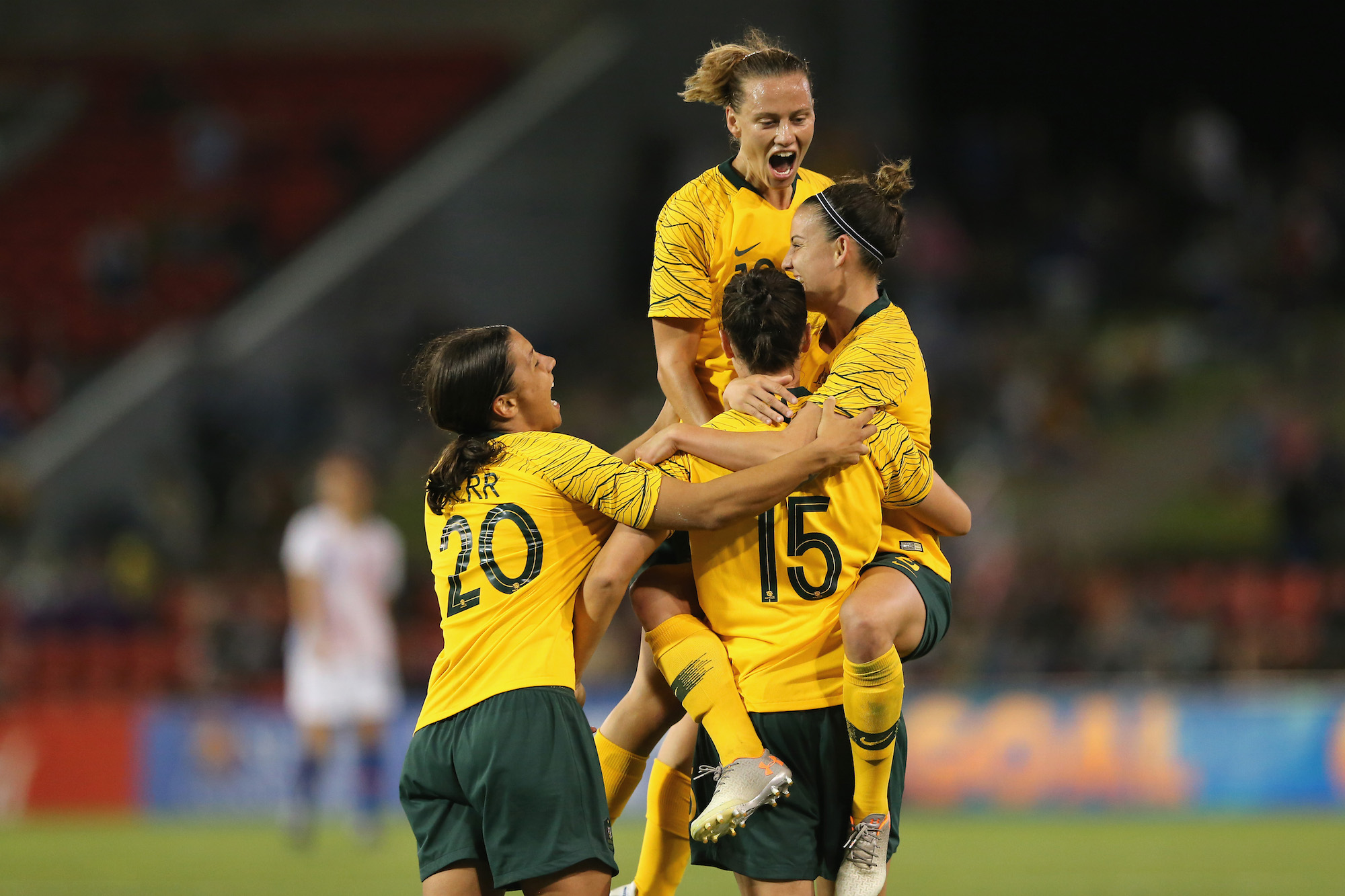