On the eve of Australia's clash with USA, star playmaker Katrina Gorry has warned rival nations it would be a mistake to focus solely on trying to stop her at the FIFA Women's World Cup in Canada.

The gifted playmaker is sure to be a marked woman  after an incredible last 18 months of performances on the world stage.

Gorry, 22, was rewarded for her sensational and consistent form at all levels by taking out the AFC Women’s Footballer of the Year for 2014.

It came on the back of a smashing Asian Cup which featured some of her trademark long-range howitzers.

Ahead of the FIFA Women's World Cup tournament opener in Group D against USA on Tuesday morning (AEST), Gorry expects to be heavily marked but believes that could work in the Matildas’ favour.

“With the team that we have, if [the other nations] worry only about me then me have so many other players that are going to dominate,” she told www.matildas.footballaustralia.com.au.

“Just in the midfield we have Emily van Egmond, a world-class player, and Teresa Polias is a workhorse, she gets stuck in and wins headers over six-foot tall players.

“There’s so many players on the field they are going to have to look out for. I enjoy that responsibility [of being a key player] but at the end of the day I need my confidence on the field and that’s what my team-mates give me. 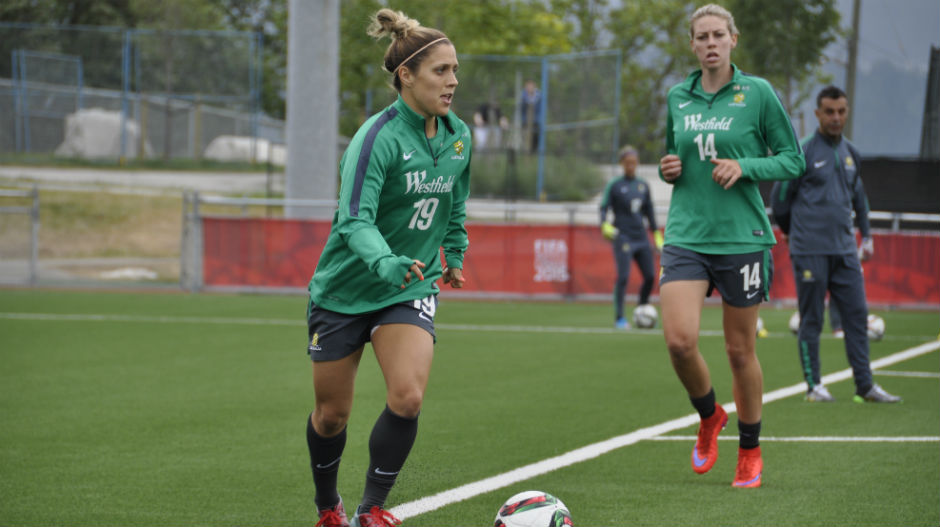 “If they back me to shoot then I’ll take the shot and if it goes in then it's happy days.

“At the end of the day you need your teammates to win the award that I have [won] and play the football I do play.”

Gorry’s modesty aside, she has enjoyed an incredible rise over the last year.

Now with the World Cup campaign so close, she admits she has to pinch herself to see how far she has come and just what she has achieved.

“I’ve always dreamed to be a part of a World Cup campaign but I never thought it would be when I’m 22,” Gorry said.

“The last year winning the AFC player of the year, having a stint in Kansas City and coming back for the W-League season it’s all very exciting. 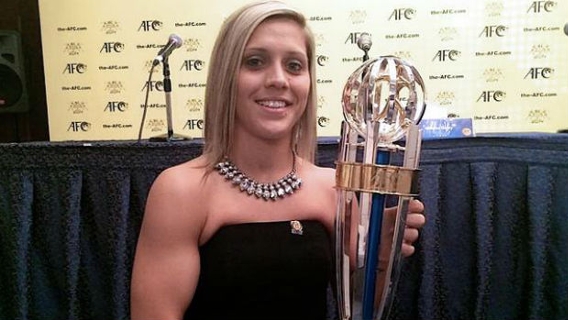 “I feel like I’m living a professional life but there’s obviously other things on the side like work which I have to pay attention too as well.

“But the football side of it has been an awesome and I just can’t wait to get the World Cup started.”

A confident person and player, Gorry doesn’t buy into the Matildas being in a ‘group of death’, and says their lengthy preparation means they are ready to face USA, Sweden and Nigeria.

She says the impact of coach Alen Stajcic has been huge and is excited to show Australia just how good the Matildas over the next few weeks.

OPINION: The Matildas’ time to shine has arrived

“To see what ‘Staj’ has added to the squad is amazing. We had a few issues pre-Asian Cup and I think that brought us together as a team even stronger,” Gorry said.

The Matildas completed their preparations for Tuesday’s match with a familiarisation session at the venue in Winnipeg. 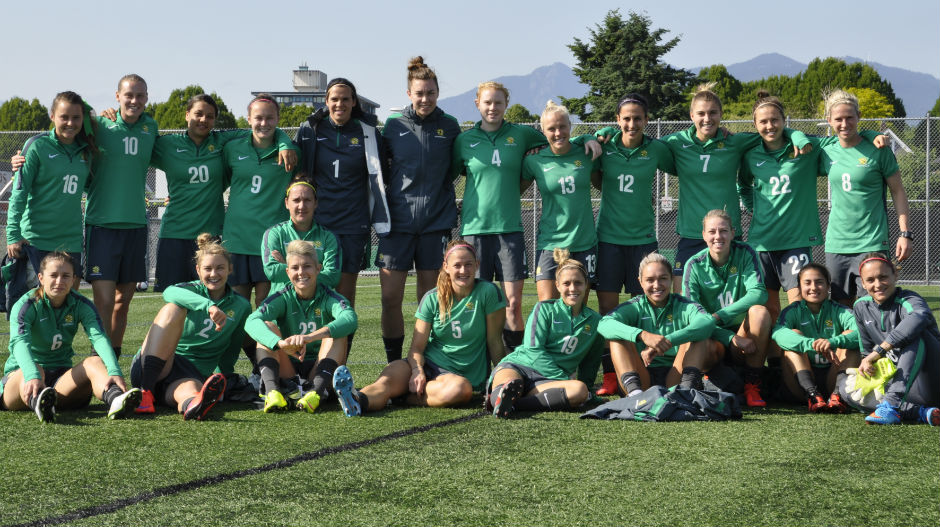 Tomorrow around 30,000 fans will cram into the stadium to watch them do battle with the USA.

“The philosophy [Stajcic] has brought into the Matildas, we’re definitely playing better football at the moment and we’re working on different things that we never have before," added Gorry.

“It’s really exciting times and it will be good to show Australia what he’s done with us and how far we’ve come the last few months."