Australian sports fans will be able to watch the Westfield Matildas take on some of the world’s best teams at the Algarve Cup in Portugal LIVE following confirmation that FOX SPORTS will broadcast all of the team’s matches at the tournament.

The commitment by FOX SPORTS will see the Westfield Matildas’ three group stage matches against Sweden, the Netherlands and China P.R. plus the team’s final placement match all broadcast into Australia, beginning with the opening match against Rio Games silver medallists Sweden at 5.30am (AEDT) on 2 March 2017 (LIVE on FOX SPORTS 503).

The Westfield Matildas squad has touched down in Portugal ahead of what will be the team’s first matches since last year’s Rio Games.

The Westfield Matildas will compete at the Algarve Cup, the oldest invitational tournament in women’s football, for the first time in 17 years. 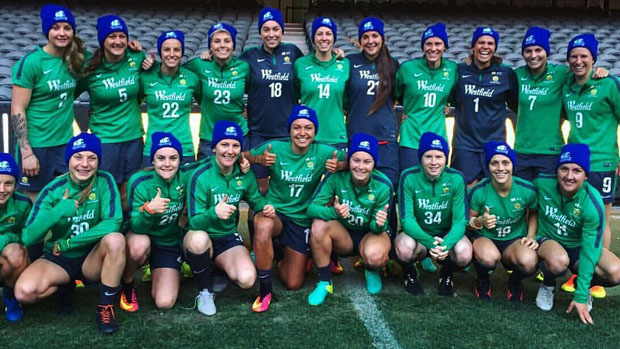