The ASC’s AusPlay survey reveals that more than a million men, women, boys and girls are playing football, significantly more than any other club-based sport.

“Football is Australia’s most popular club-based participation sport for adults and children because it is the most inclusive and accessible. Everyone is welcome in football regardless of gender, age, ability or background. 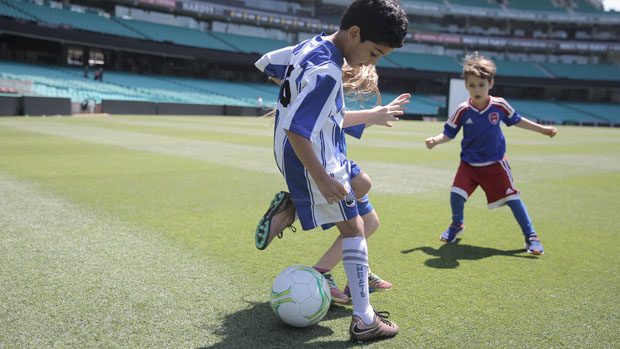 “Football is also the biggest global sport with the world’s highest profile players and competitions and the planet’s biggest event, the FIFA World Cup.

“The combination of local accessibility and global interest is attracting more and more Australians.”

Mr Gallop said the growth of the Hyundai A-League and the Westfield W-League was providing pathways for more Australian juniors to pursue a professional career while giving Australian and New Zealand fans a high quality league of their own.

“There has been a lot said recently about the emergence of opportunities for women in sport and we applaud these developments.  But this is nothing new for football,” he said. “The Westfield W-League is currently in its 9th season and producing players like Caitlin Foord who is representing her country with distinction and last week was named Female Player of the Year by the Asian Football Confederation.

“Caitlin is a great role model and if you are looking to inspire your kids to get involved in sport then take them along to a W-League match or A-League match this weekend.” 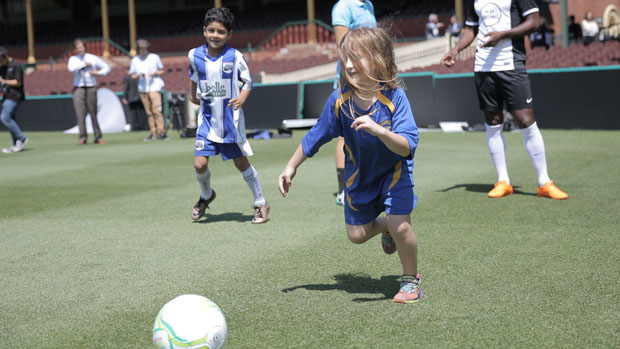 “Ultimately sport is about fun, fitness and friendships.  It helps shape us as individuals and as a society.  This work by the Sports Commission provides evidence and insights that will tell us what we need to do to keep the next generation healthy and active,” Gallop said.