In a win for the people of New South Wales – and a huge boost for jobs and tourism – the NSW Government today announced plans to bid for 10 World Cups in the next 10 years.

On Monday, Premier of NSW Gladys Berejiklian launched plans to attract some of the biggest sporting events in the world to NSW over the next decade, which includes the 2023 FIFA Women’s World Cup™.

The Government will appoint an advisory committee, led by the man who brought the Olympics to Sydney, Rod McGeoch, to secure the world’s best sporting events.

18-year-old shot-stopper Whyman, who also plays in the Westfield W-League for Western Sydney Wanderers FC, may represent Australia on home soil should the nation secure hosting rights for the 2023 FIFA Women’s World Cup.

Minister for Sport Stuart Ayres said the plans build on the Government’s commitment to ensure that NSW secures premium international events across the State over the next decade.

“Investing in renewing our sporting infrastructure puts us in a position to attract a wide range of events to satisfy all sport enthusiasts,” he said.

“This about putting the best sports and the best events in the best facilities and keeping Sydney the number one choice in Australia for sports fans,” he said.

“Major events drive the tourism economy, and we will be bringing sports fans from around the world to NSW, which will be a massive boost for our hotels, restaurants, bars and tourism operators,” he said.

Mr McGeoch will be supported by Destination NSW and the Office of Sport in bidding for major events.

“Sydney came alive during the 2000 Olympics. We know what excitement great sport brings to our city and I am thrilled to be part of this pursuit of 10 World Cups,” he said. 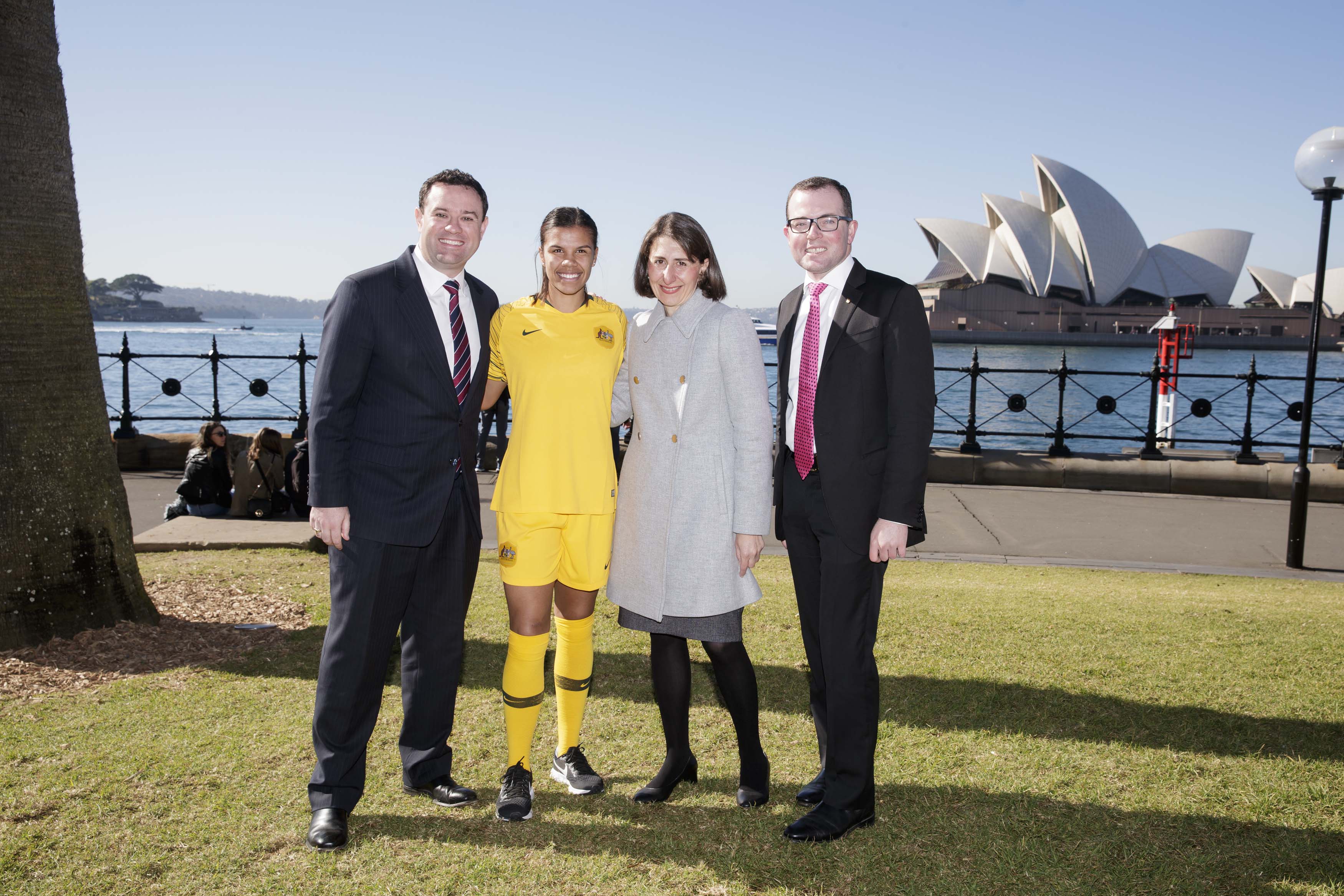 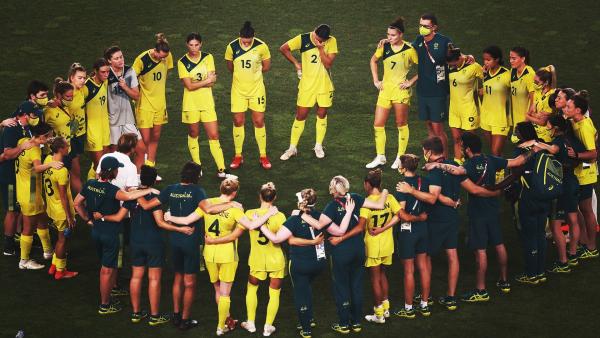 After just missing out on a Tokyo 2020 podium position last night, Matildas' coach Tony Gustavsson and defender, Steph Catley spoke to media about using the bronze medal loss to fuel future success, along with the exciting journey ahead for women's football in Australia. 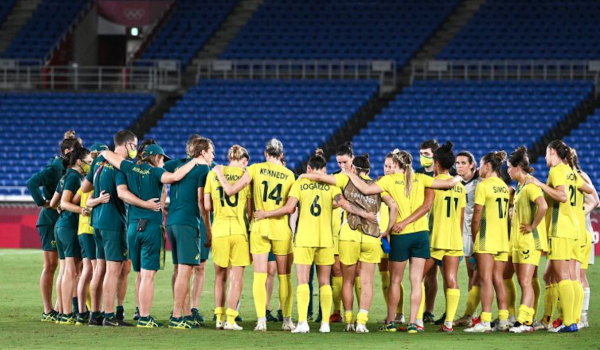 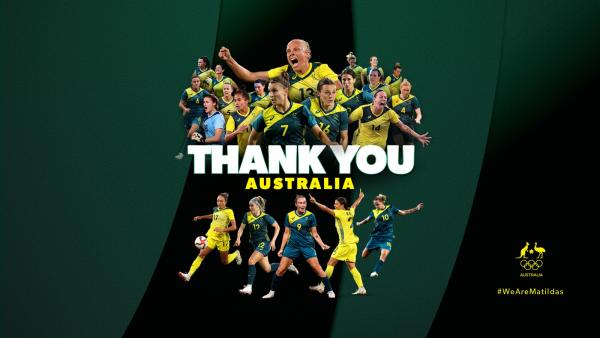 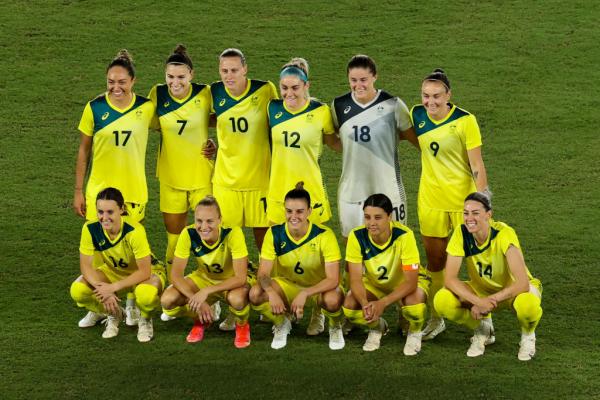 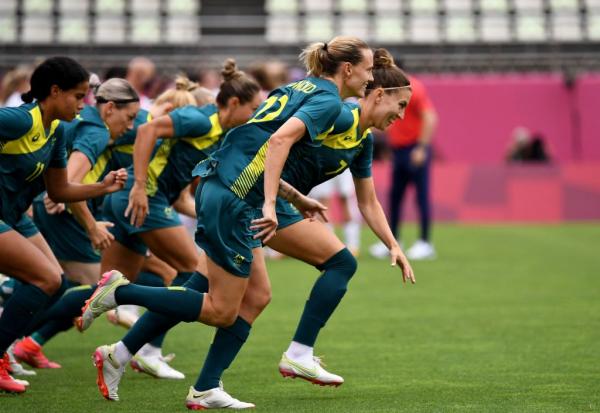