On June 25, Australia and New Zealand will discover if their ‘As One’ Bid to host the FIFA Women’s World Cup™ in 2023 has been successful.

The decision, which will be made by the FIFA Council, will mark the completion of three years of considered planning and proactivity by FFA, overlapped with seven months of fast-paced collaboration and creativity with New Zealand Football (NZF) once the decision to merge Bids was made.

‘As One’ Bid General Manager Jane Fernandez has been in the thick of the Bid activity since day dot, when Australia’s Federal Government first pledged its support to bring the world’s showpiece women’s football event to Asia-Pacific.

Fernandez told the latest edition of the FFA Podcast that if Australia and New Zealand are announced as co-hosts of the ninth FIFA Women’s World Cup™, she’s sure that interest in football will surge across the region.

“Hosting the FIFA Women’s World Cup™ here (in Australia and New Zealand) will accelerate our game like nothing else,” Fernandez said.

“We (FFA) have said before that we are committed to reaching fifty-fifty in female and male participation, and that is what this competition is going to allow us to achieve.

“It is also going to help FIFA achieve some of their main targets – one being 60 million women and girls playing football right across the world by 2026.

“We can help them (FIFA) achieve that, we provide the best opportunity to achieve that goal.”

An Australia-New Zealand co-hosted FIFA Women’s World Cup™ in 2023 would mark a tournament of firsts.

Click on the banner below to #GetOnside and add your support to the 'AsOne' bid!

The introduction of ‘base camps’ at the tournament will mean that, like at the AFC Asian Cup™ in Australia in 2015, towns such as Cessnock – the regional centre near Newcastle that hosted the Japanese men’s national team prior to the start of the tournament – will be able to have one of the 32 competing nations stay and train in their backyard.

“2023 will be the first time that FIFA has included a base camp option for a FIFA Women’s World Cup™,” Fernandez explained.

“A base camp is a hotel and a training site, they get matched together, and that is where teams have the opportunity to base themselves throughout the whole competition, rather than moving from city to city.

“We have proposed over 54 sites for base camps across regional areas and also right across New Zealand – we want this competition to reach the length and the breadth of both countries.”

Prior to the announcement of the host(s) of the next FIFA Women’s World Cup™ on June 25, FIFA will release their Bid Evaluation Report, which will include an assessment of a range of criteria from in-person inspections conducted earlier this year. 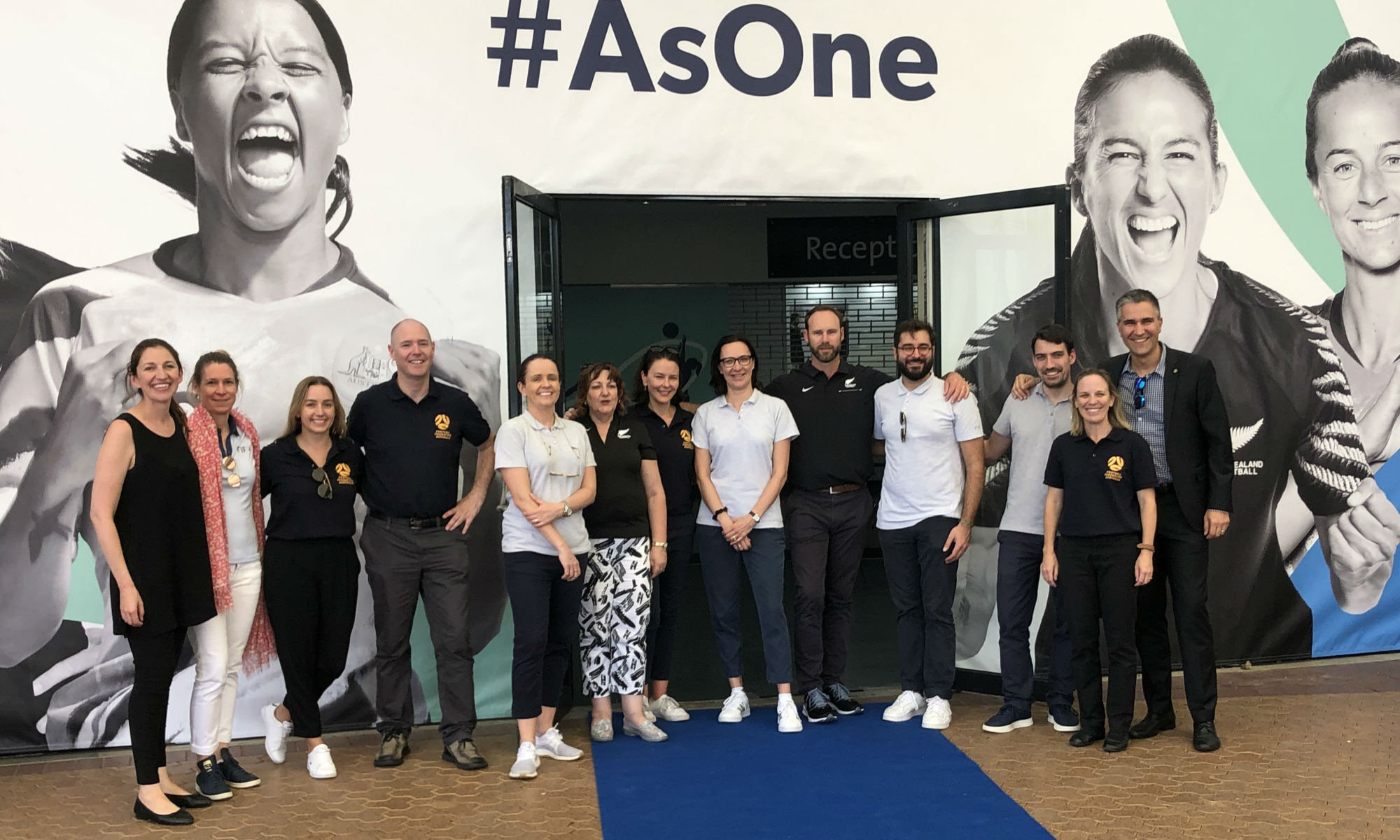 This technical report will be made available to the public via FIFA.com, and for Fernandez and her team, will generate almost as much excitement and anticipation as the Bid announcement itself.

“We are really excited to see the technical report,” she said. “We are really confident with the bidding proposal that we put forward and so we are very excited to have that report released, and released publicly so everyone can have a look at the evaluation and the score that we’ve received.”

“In February, just pre-COVID thank goodness, five FIFA delegates came out to Australia and to New Zealand and inspected six of our host cities.

“The purpose of the inspection visit is really for FIFA to look at some of the infrastructure that we have included in our Bid proposal. So mainly Stadiums, training sites, hotels, and then the key major pieces of infrastructure being the International Broadcast Centre (IBC), which we’ve proposed would be located in Sydney Olympic Park, and then obviously the Final Draw venue, which would take place in Auckland.”

To learn more about the ‘As One’ FIFA Women’s World Cup™ Bid, tune in to the latest edition of the FFA Podcast, or visit asone2023.com. 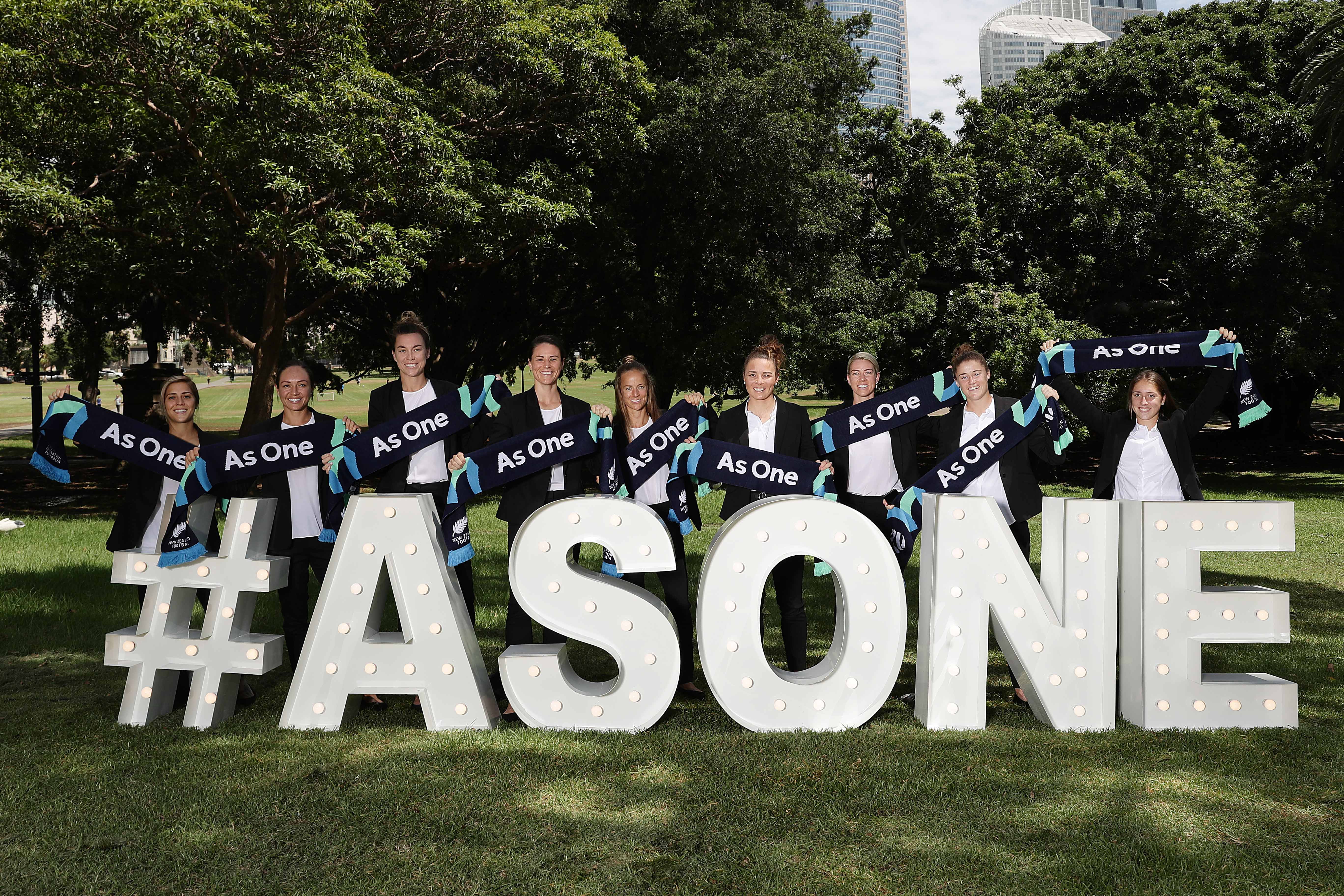