After leading the Westfield Matildas to a 2-nil series result against Chile, the 26 year old Western Australian announced she would be moving to London to join the Blues on a two-and-a half year deal.

FFA Chief Executive David Gallop AM expressed his delight that the Matildas skipper and twice nominated Ballon d’Or star has made the move to one of Europe’s top clubs.

“Sam Kerr is regarded as one of the world’s finest footballers and it was inevitable that the world’s biggest clubs would come calling.

“We’ve seen her display her remarkable talent in the Westfield W-League with Perth Glory, in the national team and in the United States with the Chicago Red Stars.

CONFIRMED: Kerr signs with Chelsea
KERR: 'It's a challenge and that's what I need'

“Sam is always looking to challenge herself and improve. This move to Chelsea offers her that opportunity. This new venture in Europe will see her become an even better player than she already is – a frightening prospect for opponents the world over,” Mr. Gallop said.

FFA Chairman Chris Nikou acknowledged that the move to Chelsea FC means Sam Kerr will be absent from this year’s Westfield W-League but insists that it’s an indication of just how strong the league is.

“The Westfield W-League will continue to offer young Australian players an opportunity to compete in one of the world’s finest women’s football competitions.

“The next generation of Westfield Matildas are set to emerge this season and test themselves against some of the world’s best players. There are exciting times ahead,” Mr Nikou said. 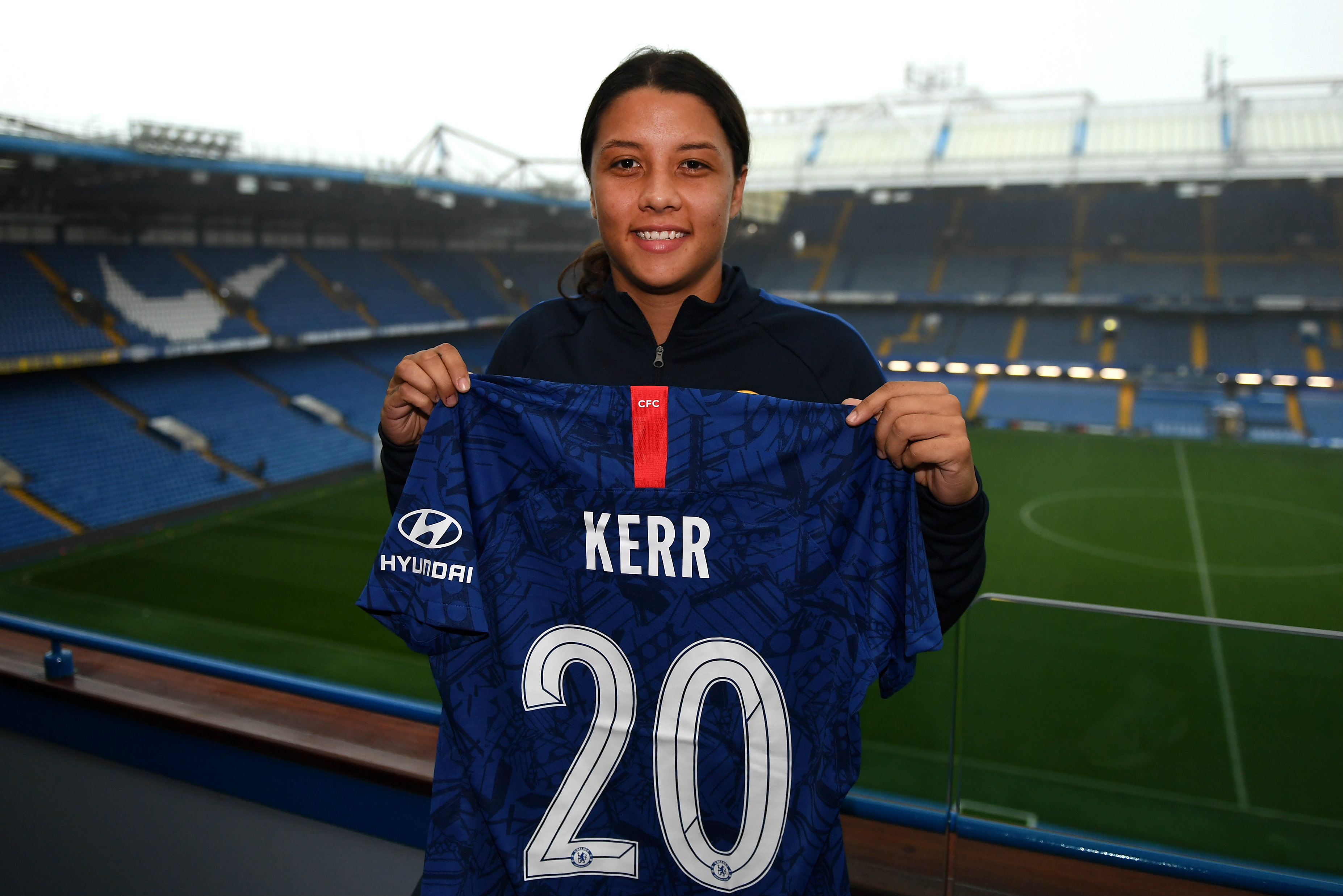