Having been scoreless after 120 minutes, the Australians unfortunately were defeated 6-7 in a penalty shoot-out against the host nation in front of a huge boisterous home crowd.

“On behalf of the Australian Football Family we are extremely proud of our National Women’s team effort in Brazil,” said Lowy.

“To lose against Brazil in front of a sell-out crowd in the quarter-finals of such a prestigious tournament was such a courageous achievement for these wonderful Australian role models,” concluded Lowy.

“The players along with the Coaching and support staff, led by Head Coach Alen Stajcic, have done an inspirational job throughout this campaign and can be extremely proud of their efforts,” said Gallop.

“Their performance today has reverberated around the world and has shown that the Australian Women’s Football team is definitely a force to be reckoned with,” concluded Gallop. 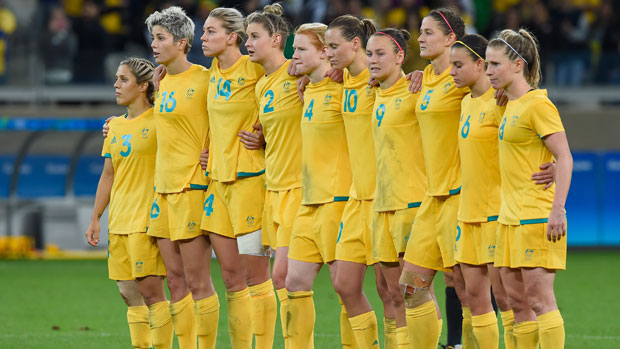