Like four years ago, the Aussies will face an arduous task to qualify for the Olympics, a hugely important tournament in women's football.

The Matildas travel to Osaka in late February to play in a six-team qualification tournament, with only the top two nations booking a place in Rio.

The Aussie squad will be pushed to the limit physically, playing five matches in the space of ten days.

Speaking to SEN Radio this week, De Vanna pulled no punches when analysing the job ahead.

“It’s tough. I think it’s tougher than the ‘Group of Death’ at the World Cup, purely because we’re playing four top teams in Asia, South Korea, North Korea, Japan and China," she said.

“They’re obviously good quality teams and they’re not teams that you can walk in and feel comfortable. You have to really work and earn a spot.

“We’re coming from W-League where it’s summer and then we’re going over to Japan where it’s winter, so the climate is going to be different for us." 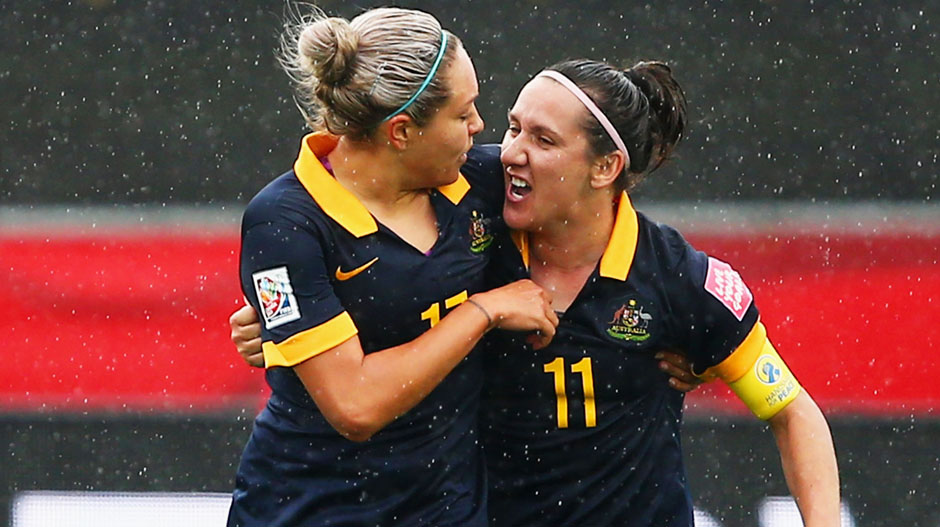 The Matildas will open their qualification with a blockbuster against world number four ranked and reigning AFC Women’s Asian Cup champions Japan on 29 February at Kincho Stadium.

The Matildas (9) are currently the third highest ranked nation in their qualification group, behind Japan (4) and DPR Korea (6) but ahead of China P.R. (15), Korea Republic (17) and Vietnam (33).

“It’s a different challenge because there’s a lot at stake here. Only two spots and to do it in ten days is probably the biggest challenge this Matildas team has had to go through with the quality players that we have," added De Vanna.