They are hard at work preparing for the biggest tournament of their lives more than 15,000km away from home.

But no matter how far away the Westfield Matildas are from Australia, it’s the huge support of their local communities that are driving them towards FIFA Women’s World Cup glory next month.

Westfield Matildas duo Steph Catley and Caitlin Foord have especially felt the love from back home since entering ‘Camp Matildas’ in Antalya, Turkey, this week.

Catley, the Westfield Matildas vice-captain, was made aware of a team named in her honour from a club in her local area, Glen Eira FC.

The U-10 all-girls team – known as ‘The Catleys’ – tagged the left-back in a video on social media of them scoring a sensational team goal (see below).

“I grew up around that area (Glen Eira),” Catley explained to www.matildas.com.au. “I played for East Bentleigh, but my brother played at Glen Eira for a while, so I had a bit of a connection to that club and they posted a video of them doing a build-up goal and they were playing against boys, so everything about it was really cool.

“They were obviously called ‘The Catleys’ so they tagged me, so I got to watch it.

"When I was first around Glen Eira I don’t think there was a girls' team and now there is a girls' team playing in a boys' league, which is absolutely amazing because for me that is how I think I started my development, competing with the boys at that age.

Things like that make you aware that there is a big change in women’s football happening in Australia and there is definitely more awareness of our team in particular, so all the support we can get going to a major tournament like this is very much needed and very much appreciated.”

It’s been a similar story for Shellharbour-born Foord, who will contest her third FIFA Women’s World Cup at just 24 years of age.

“I am obviously very proud to say that I come from the ‘Gong (Wollongong area) and obviously to have the support from them,” Foord said.

That showing on the front page of the paper was pretty cool. I'm very proud to come from there.

“I am super excited for France and I think this is the most exciting one yet.” 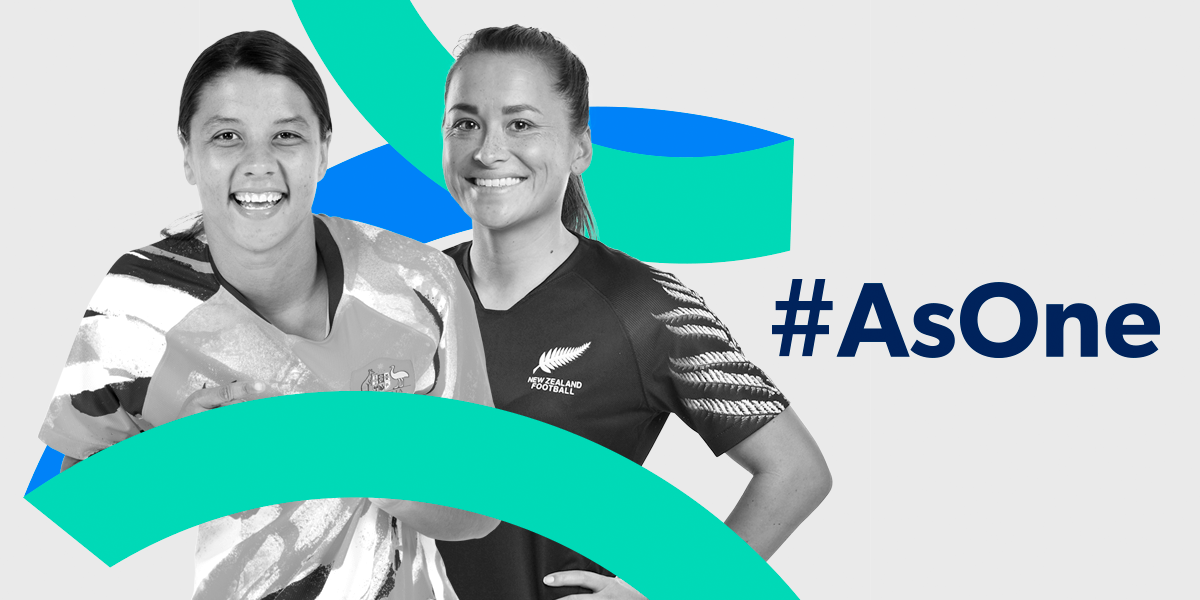