Bubs backs Matildas to bounce back

Goalkeeper Melissa Barbieri is confident the Westfield Matildas will find a way to deal with the erratic style of Nigeria in their crucial clash on Saturday morning (AEST).

While their 3-1 defeat to the USA on Tuesday had plenty of positives, the Matildas now face a must-win game against the African champions in Winnipeg.

MATCH REPORT: Matildas lose to USA but earn the plaudits

Nigeria demonstrated just how tough a proposition they will be by holding Sweden to a 3-3 draw in their Group D opener.

“They (Nigeria) are very difficult to predict,’’ Barbieri told reporters in Winnipeg.

“We did a lot of training in the beginning leading up to the World Cup with a lot of boys’ teams and the instruction was (for them) to play off the cuff.

“We had in our mindset that African nations are very good footballers and do play their own sort of style. It’s a brand we rarely get to see.

“It’s usually we get to see them in a World Cup. Maybe in the backstreets of Brazil, and things like that, maybe that’s how football should be played and that’s how we should be teaching our kids how to play. Play whatever you see, go for it and show us your brilliance.” 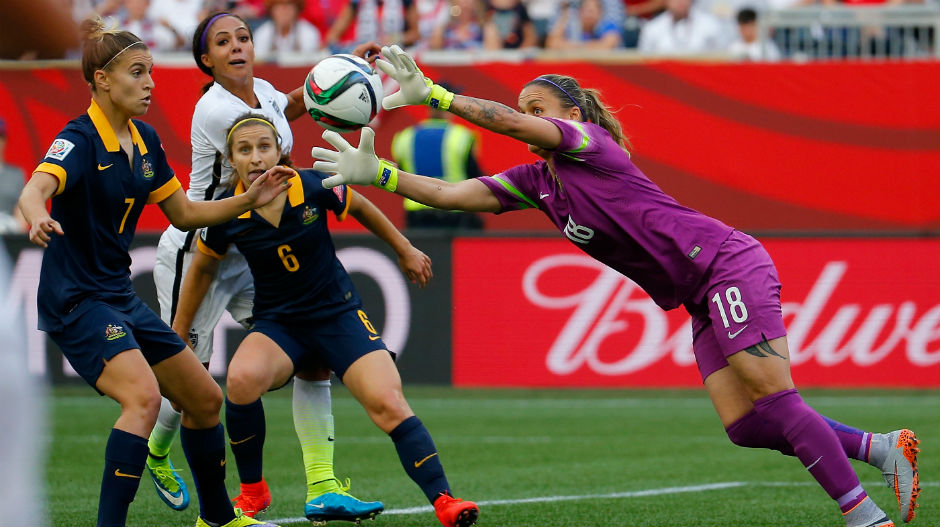 Barbieri started between the sticks against USA – her first competitive start for the Matildas since 2012 – after regular No.1 Lydia Williams suffered a corked thigh.

The 35-year-old says is ready to go again if called upon by Alen Stajcic and feels her experience was key for slotting in without a hitch against America.

“As a second goalkeeper, you’ve got to be on your toes,’’ Barbieri said.

“You have to train like you’re going to be playing. When you get the chance you’ve just got to switched on and ready to go. I find my experience got me over the line.

“Definitely, I used every ounce of it to play well against the US.

“I didn’t really feel any of that pressure of not having played for my country for three years. It was amazing to get out on the world stage again.” 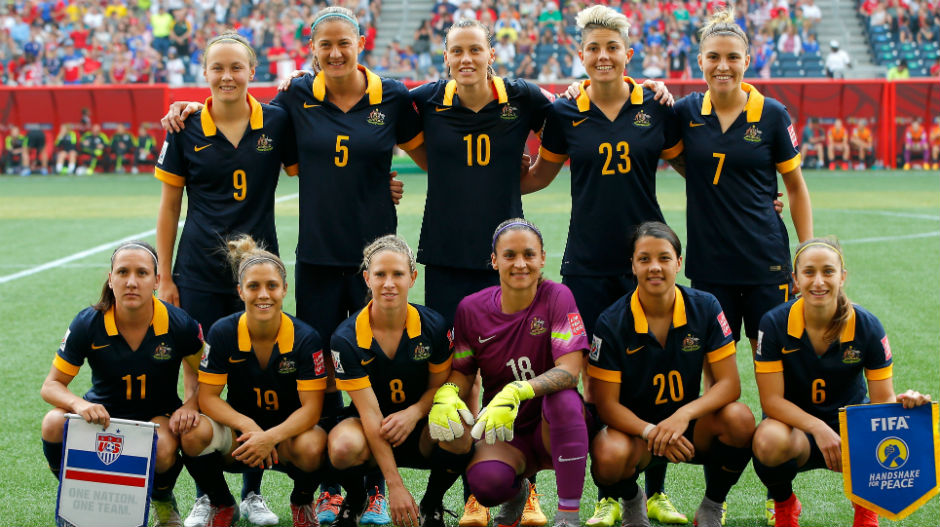 While there is disappointment amongst the squad after failing to pick up a result against the US, don’t for a minute think the Matildas feel their World Cup dream is over.

“I keep bringing up the fact that Spain lost their first game to Switzerland [in 2010] then won the World Cup,” Barbieri said.

“This is by no means our tournament over at all. It’s a trip but it’s not a trip over.

“We’ll stand back up, look to Nigeria and Sweden and look for six points.”