Midfielder Nicola Bolger says the Westfield Matildas feel like a family with a club feel, and believes coach Alen Stajcic’s culture change in the squad has them primed for World Cup success.

Bolger might be a relatively newcomer to the Matildas scene – with five caps since debuting last year – but she has been around the national set-up long enough to feel something special is brewing with this squad.

The western Sydney-born youngster has been coached by Stajcic for close to a decade coming through the junior ranks and says his impact on the squad has been much-needed and immense.

“He’s tried to change the philosophy on and off the field and I think the Matildas needed it,” Bolger told www.matildas.footballaustralia.com.au.

“The last few years we’d probably just plateaued a little bit but he’s brought a great style of play and as a team I’ve never felt this unified.

“It really is like a family. We know each other’s ins-an-outs on and off the field and that’s such a positive.

“He’s heading us in the right direction. It’s not going to happen overnight but we’re definitely changing as a team culture-wise and I think that will show in our World Cup [performances].” 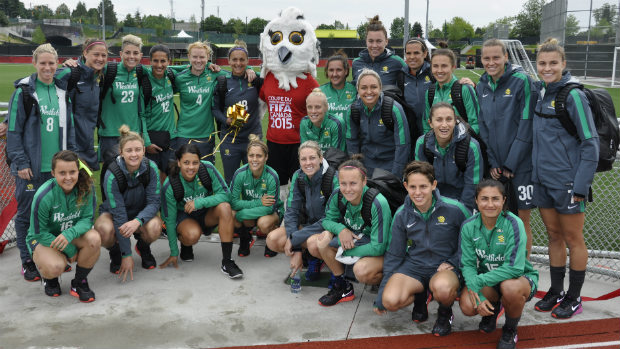 Bolger has likened the task facing the Matildas in Canada to what the Socceroos faced in Brazil last year when they took on heavyweights Chile, Spain and the Netherlands.

The Matildas are in their own ‘group of death’, taking on top-five ranked nations USA and Sweden and well as African giants Nigeria.

But just like the Socceroos under Ange Postecoglou, Bolger says the instruction from Stajcic will be to be proactive against their more highly-fancied opponents.

“He’s [Stajcic] a real attacking coach and he just backs players, wants is to get out there and have a go, when one-on-one take players on,” Bolger said.

“We’re not going to hold back against any team and it will be great to watch.

“You could sit back but we’re not going to do that we’re going to throw everything we have and hopefully get away with some results.” 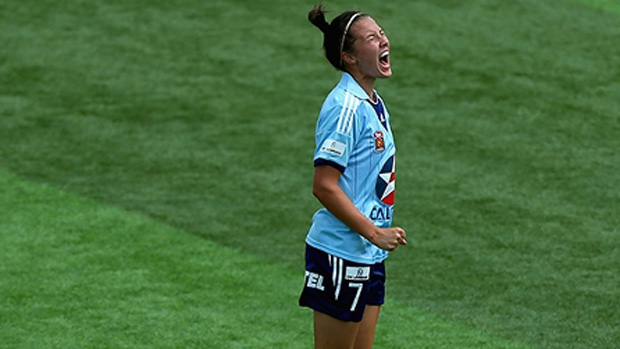 For Bolger, appearing at a World Cup is a dream come true and something she has dreamed about ever since she started kicking the ball about in the under-6s at Wetherill Park.

With an older brother and a number of male cousins who all played football, Bolger said she “had no choice” but to take up the sport as a youngster.

While there was a little apprehension to start with, the Occupational Therapy student was hooked from the outset.

“I think I cried my first game because I didn’t want to go out on the field but once I went out there I loved it straight away,” Bolger said.

“My mum even says to this day, when I was seven, people would ask me ‘so do you like playing soccer?’ and I would say I’m going to play for Australia one day.

“I look back now and laugh because I think that just came out of my mouth and I didn’t really believe it but to think now I’m here is pretty surreal.

“I have to thank my brother because he got me into the game and he’s my biggest fan. But if I didn’t have the support of my parents, training five times a week when I was younger, I wouldn’t be here without them.”
Find out more
Download Now