Expect the Westfield Matildas to play fearless, attacking football at next month’s FIFA Women’s World Cup, with a strike-force dripping with talent and speed to burn.

Coach Alen Stajcic revealed his 23-player squad on Tuesday and vowed to take it to the world’s best in a group which includes number two ranked USA, fifth-ranked Sweden and African champions Nigeria.

So full of goal-scoring threats, Stajcic was forced to leave out the Matildas’ greatest-ever goal-scorer Kate Gill.

Gill was a shock omission from the squad, despite finishing with the Westfield W-League’s golden-boot and with 40 goals from 83 caps to her name. 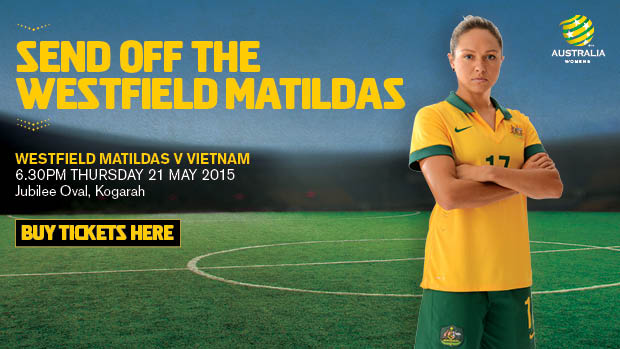 "[We had a four-month preparation time] and players were picked on form during that period,” Stajcic said.

"She's [Gill] performed really well, the problem is the other players have as well.

"When you look at our striker force, you've got people like Sam Kerr, Caitlin Foord and Lisa De Vanna, Michelle Heyman and Kyah Simon.

"You can only pick so many and we had to make a decision on who was going to be more effective for us at the World Cup.

"Kate missed out by a small inch but they're the decisions that have to be made at this level. It's very hard.” 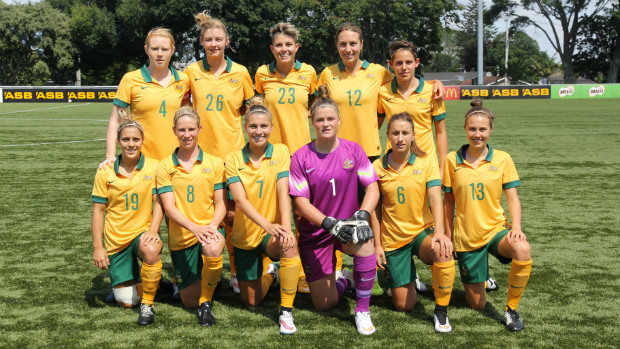 The Matildas open their tournament against one of the World Cup favourites in the USA, with Stajcic vowing to go all out for three points.

"We're not in there for a draw or to get a satisfactory 1-0 loss, we're going to go in there to get a win."

One of the feel-good stories of the squad was the selection of goal-keeper Melissa Hudson, nee Barbieri, who is on her way to a fourth World Cup.

The 35-year-old missed out on last year’s Asian Cup but impressed Stajcic during the recent training camps and friendlies with Brianna Davey the unlucky shot-stopper to miss out.

"Melissa's consistency, her organisation and her communication is probably the best in the team," Stajcic said.

"She's just got so much drive and determination. She's a winner."