Most of the Australian contingent got through their games before heading home, but their is concern for Tommy Oar, who was substituted after a knock to the knee.

Australia's overseas Socceroos contingent wrapped up their preparations ahead of a long flight home last weekend.

Tommy Oar is in doubt for the World Cup qualifier after copping a knock to his knee during FC Utrecht's 2-1 loss to Feyenoord.

And while the news out of Holland may not be that good, the news about James Holland remains positive with the key midfielder getting another another 90 minutes for Austria Wien, as they beat Mattersburg 4-0. Holland looks a good shot at winning silverware in Austria - 13 points ahead at the top of the league.

Mark Schwarzer joined him on the winners list, keeping a clean sheet as Fulham knocked off London rivals Tottenham Hotspur 1-0.

Robbie Kruse continued his good form in Germant, giving an assist for Fortuna Dusseldorf in their 1-1 draw against Wolfsburg. His crucial centre across the by-line provides further relegation relief for his side, now five points clear.

While those men were succesful it was a togh weekend for Mile Jedinak, whose Crystal Palace side went down 3-0 to Brighton and Hove Albion. At least Jedinak got some game time though. Brett Holman, Rhys Williams, Tom Rogic, Luke Wilkshire and Robert Cornthwaite all missing out on a start for their respective teams. 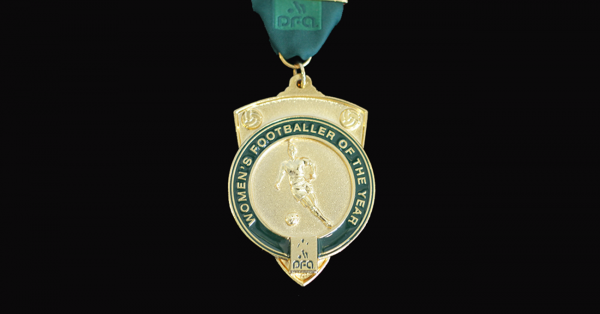 Quiz: Name every PFA Women's Footballer of the Year

Since 2010, Professional Footballers Australia (PFA) has awarded the PFA Women's Footballer of the Year. This award is given out to those who have achieved on field excellence, excelled in areas away from the field of play, contributed to other areas of Australian football or

Here are three players whose performances in the last twelve months warrant a second-look from the decision-makers behind football's biggest videogame.   The Westfield Matildas' player ratings for the EA Sports FIFA 21 video-game were recently released, with captain Sam Kerr ( 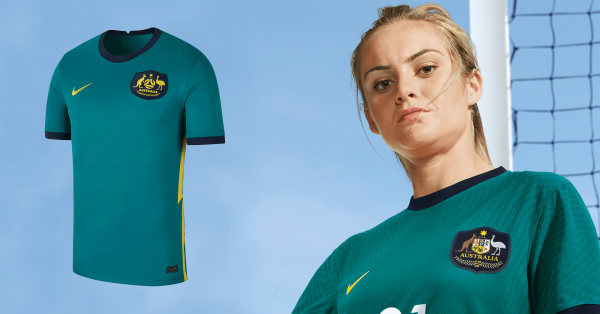