Sam Kerr helped Sky Blue FC snap a two-game losing streak but the news wasn’t as good for some of her Westfield Matildas teammates in the National Women’s Soccer League (NWSL) over the weekend.

Kerr’s goal was her sixth of the season and followed on from her stunning bicycle kick strike against Orlando last week.

The 23-year-old’s recent run of form earned her WNSL’s player of the month award for both May and June, only the second time in the competition’s history a player has claimed the accolade in successive months.

It was a day to forget for the Orlando Pride duo after they were beaten 1-0 at home to second-placed Chicago Red Stars.

Catley and Kennedy both played full matches for Orlando, with the Pride now sitting in sixth spot, four points behind the finals spots.

Raso played a full match and Sykes 30 minutes off the bench as their Portland Thorns outfit fell to a 2-0 loss to third-placed Seattle Reign. 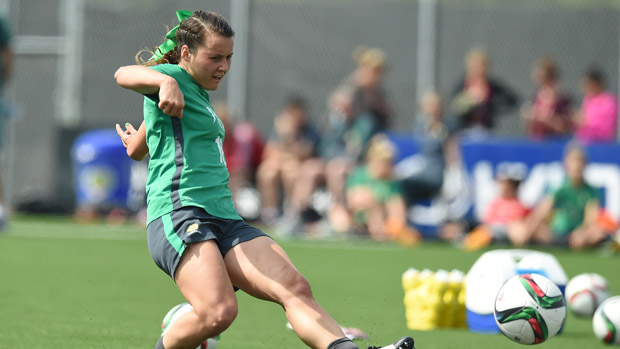 In Norway, Gielnik got through 90 minutes as Avaldsnes thumped second-placed Arna Bjørnar 3-0 away from home.

Logarzo was replaced with just over 10 minutes remaining as Avaldnes consolidated sixth-spot on the Toppserien table.

Also in Norway, Butt’s Klepp enjoyed a 4-1 win at home to Kolbotn with the Aussie midfielder netting her side’s second goal as she got through the full 90 minutes.

Klepp remain in fourth spot on the table, nine points behind league-leaders Lillestrom. 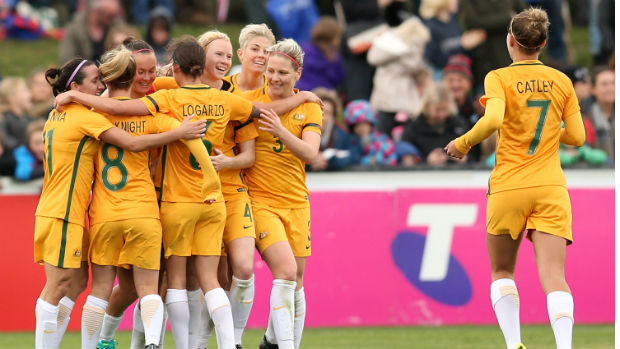