Our Asian football expert @JohnnyDuerden assesses the fallout in Asia after the Westfield Matildas' stunning success in Rio qualifiers over the last week in Osaka.

While Australia looks forward to watching their women's soccer team in action at the 2016 Rio Olympics, other Asian nations have some thinking to do.

The Matildas won the first four of the five-game round robin qualification games to book a place in Brazil and have the luxury of being able to take it easy in the final match against the other qualifiers China in Osaka on Wednesday.

It started with a shock 3-1 win over the host Japan, in a rematch of the 2015 World Cup quarter-final.

Then came victories over Vietnam and Korea Republic before a hard-fought win over DPR Korea sealed the all-important spot.

Starting five games in ten days against the 2011 World Cup champion, 2015 runner-up, 2014 Asian champions and 2012 Olympic silver medalist Japan in the city of Osaka was a tough an ask as you will get. 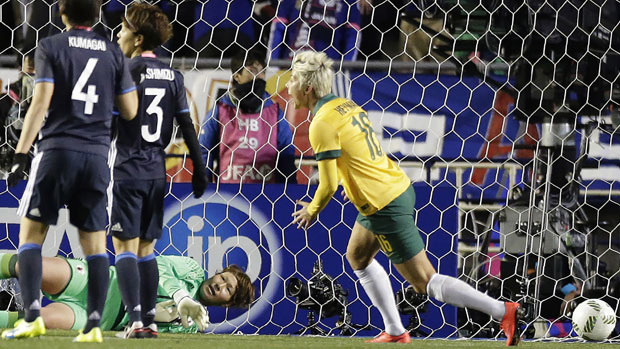 It was expected  - no, assumed - that of the six nations represented in qualification that the successful pair would be Japan and one other.

Australia has played a major role in the ending of one of the most successful eras in the female game. Japan never recovered from that loss, drawing 1-1 with Korea Republic, tying with DPR Korea before losing to China.

Coach Norio Sasaki has been in charge since 2008 and signed a new contract last October. There are reports in the Tokyo media that he has resigned.

The opposition, perhaps DPR Korea apart, struggled to cope with the aggression of the Australians. 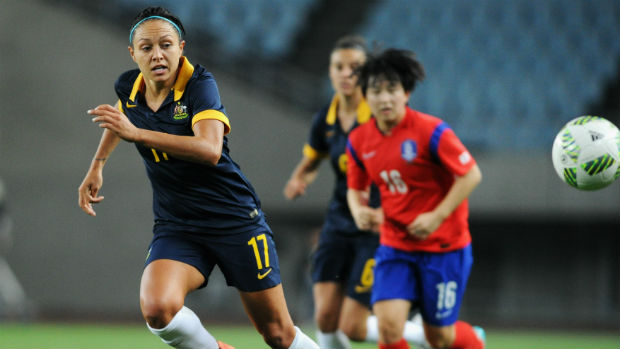 “We have no regrets about the result because we came fully prepared with a plan that we thought would work but they never really allowed us to settle into a rhythm,” said Sasaki

”Australia played a really aggressive style of football but the key point really was the defensive organisation of Australia.”

Former captain and all round legend Homare Sawa only retired last year but was public in her criticism of her former team-mates, contrasting a perceived lack of desire among the Nadeshiko to the victorious Matildas.

“I know this sounds harsh but watching from the outside, I really wonder how many of the players are out on the pitch dying to win, giving it their all for the team,” Sawa said.

“I don’t sense enough desire, to be truthful... At both ends of the pitch, be it challenges, chasing down loose balls or whatever, I’m not getting the feeling that everyone on the squad is on the same page.” 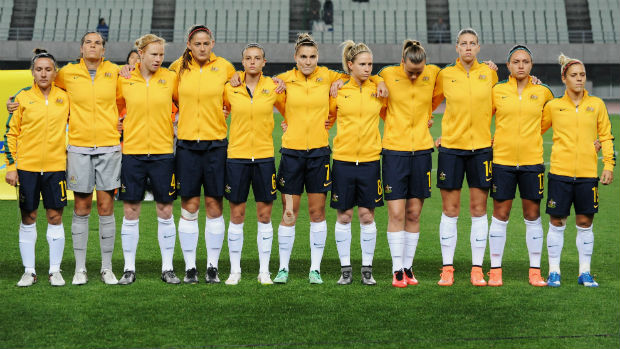 South Korea does not have the same pedigree in the women's game as Japan but the team has been slowly improving in recent years and reached the knockout stage at the 2015 World Cup.

Before the game with Australia, Donga Ilbo, one of the country's leading newspapers, called upon star player Ji So-yun, who plays for Chelsea, to be at her best.

“We have seen this fearless Australian team beat Japan and deservedly so, and then thrash Vietnam.

"They are ruthless and never stop running. We have to learn from the way they are always looking to get forward and score as many goals as possible.”

It ended 2-0. The South Koreans were two goals down within quarter of an hour and while after that, they held their own, the game was almost gone before it started.

“After the two goals, Australia didn't attack too much but controlled the tempo," wrote one leading journalist.

"They are strong and full of power and we struggled to take possession from them.

"We tried to break through the backline with short passes but the Australian defenders were too quick and stopped us making clear chances. It was a really tough game against strong opposition.” 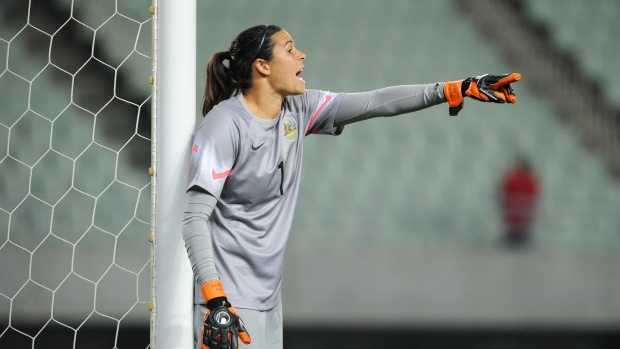 Korea Republic coach Yoon Deok-yeo may also step down and apologised to fans at home after losing to Australia.

"Our balance was shaken after the early goal and we had to play a difficult game," he said. "Our players experienced an unfamiliar situation as Australia went aggressive and strong on the pitch."

It is something that Asian teams are going to have to get used to. First though, for the good of the women's game, fans around the continent will be cheering the Matildas in Rio.

17-year-old Hana Lowry has excelled for both club and country over the past 18 months, so it's only fitting that on International Youth Day we feature one of Australia's brightest prospects. If you've watched either Perth Glory or the Westfield Junior Matildas recently, you ma