Analysis: what we learnt from Australia v Canada

Sam Kerr is back!

We saw good signs after there were some concerns about her fitness - she is a game changer for us. She is building some solid fitness and this display suggests she can be a key forward rather than impact player in this tournament. Canada couldn’t contain her in the opening 20 minutes. 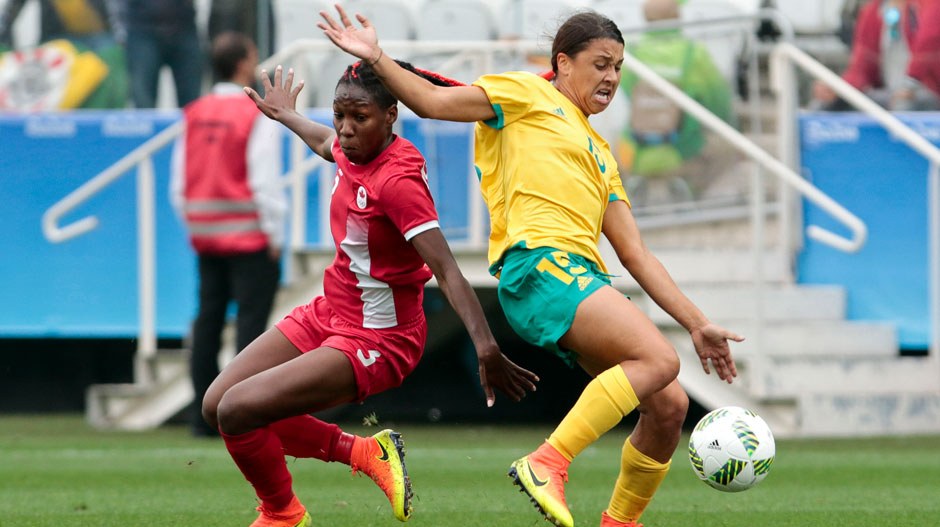 When a team goes down to ten players, it shows their morale that they were able to adjust to that so well. Canada galvanised when they went down a player, they actually played better without a player. We found it hard to find solutions when they defended deep. The dynamic changed when they went down to 10, the red card changed the game.

Elise Kellond-Knight… what a player

Our central midfielder is right up there with the best in the world right now. 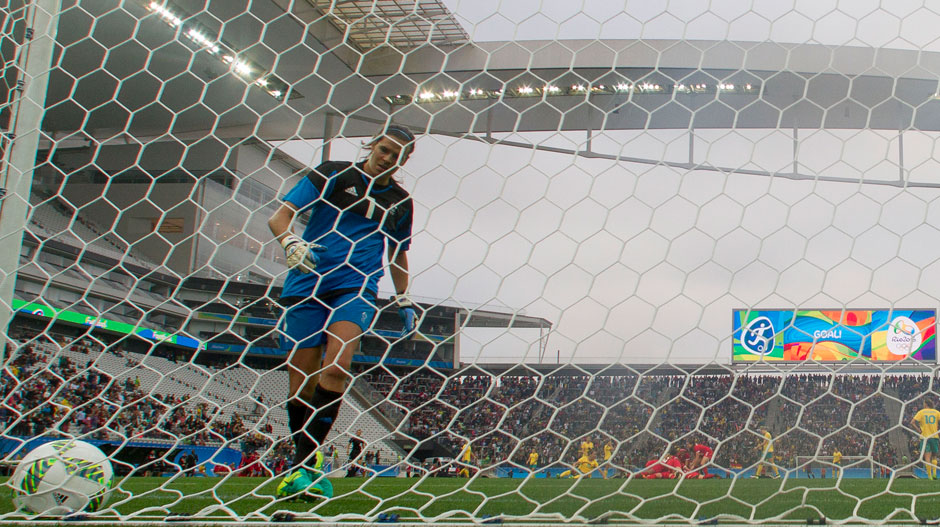 Against Germany who like to play and we like to play it’ll be easier for Australia. We had plenty of opportunities and dominated possession against Canada. It goes without saying after you concede in the first minute, there is some work to be done. We seemed a bit rattled defensively and our resting defence has a bit of work to do. But against Germany we’ll really be able to play some good football. Honesty I believe we’ll be a better side against Germany. I have no concerns at all about the Germany game.