Recently the Westfield Matildas finished fourth at the 12-team Algarve Cup in Portugal despite missing numerous key players due to injury.

Positively, Kyah Simon, Emily Gielnik, Steph Catley, and Hayley Raso have each been included by Stajcic in his final 23 despite missing out on either traveling to, or playing match minutes in, Portugal.

Stajcic’s squad also includes a return to the Westfield Matildas for Melbourne City FC’s Aivi Luik. Luik last represented Australia at senior women’s international level in 2015, however after impressing for City throughout their recent Championship winning Westfield W-League campaign, the well-travelled midfielder has earned a recall to the green and gold.

While the Westfield Matildas will need to overcome some stern opposition in Jordan if they are to lift the AFC Women’s Asian Cup trophy for the second time in their history, the team should enter the tournament with the utmost belief given the international experience and know-how at their disposal. 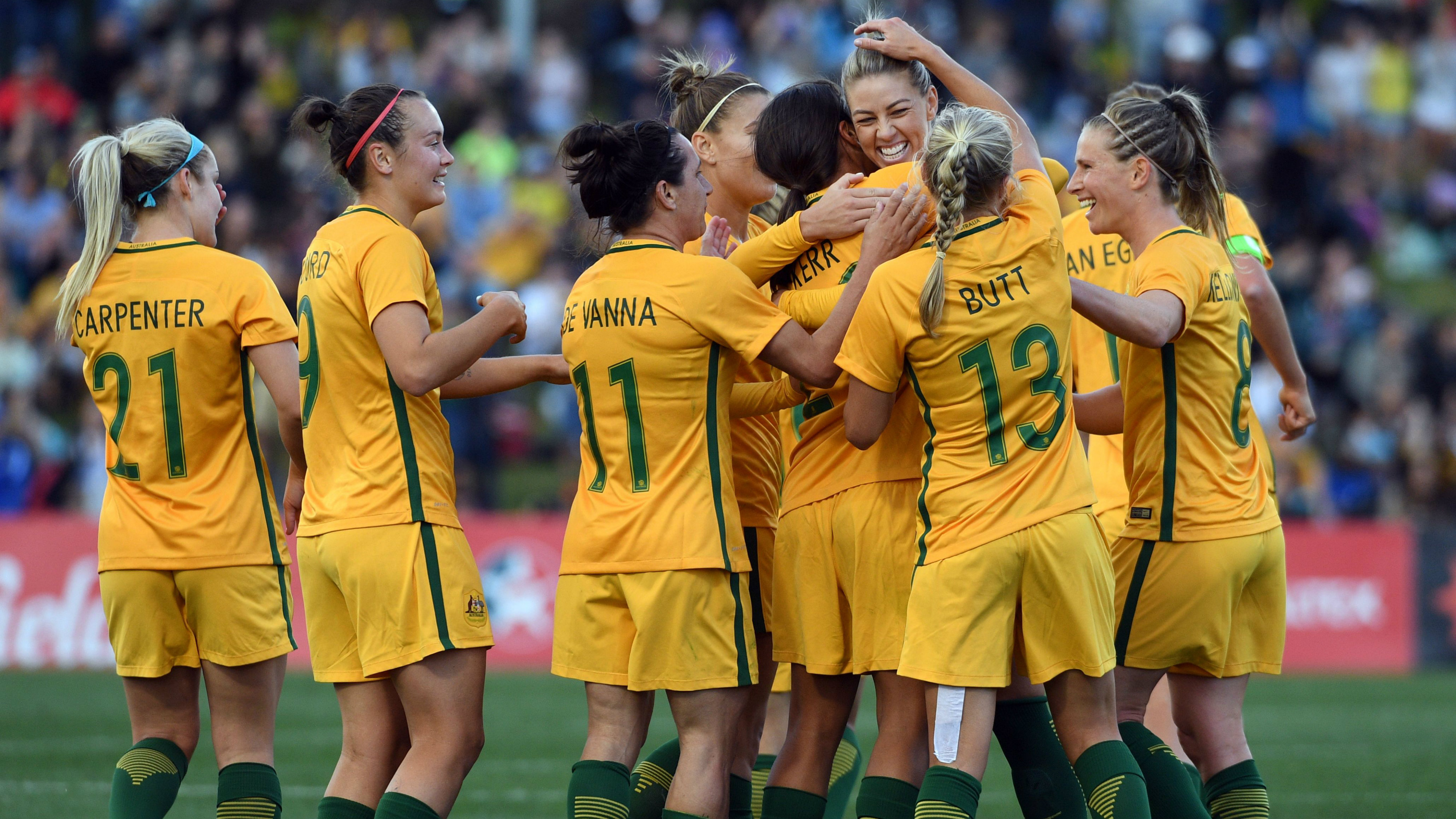 Indeed, Stajcic’s 23-player squad currently has 1,108 ‘A’ international caps between them, at an average of just over 48 caps per player.

Stajcic is looking forward to the upcoming tournament and believes the players are focussed on the challenge ahead.

“The AFC Women’s Asian Cup is the major tournament on our calendar this year and will also be serving as a FIFA Women’s World Cup qualifier so there is plenty at stake,” said Stajcic

“The players have set themselves specific goals for the Asian Cup which is one of the three major international tournaments along with the FIFA Women’s World Cup & Olympics.

“We have a good fortnight in Perth before we head to Jordan which allows us to prepare for the tournament in ideal conditions.

“Looking to the tournament, we certainly do not underestimate any of our opposition. The Korea Republic have made great improvements in recent times and Japan are the defending champions so there will be definitely no complacency on our part.

“We are also all looking forward to playing our first ever match in Perth against Thailand which should be a good challenge and will allow us to see how we are tracking leading into the tournament,” concluded Stajcic.

The Westfield Matildas will play Japan, Korea Republic and Vietnam in Group B of the 2018 AFC Women’s Asian Cup. The top five teams at the tournament will qualify for the 2019 FIFA Women’s World Cup, while the top two teams in each group will advance to the semi-final stage. 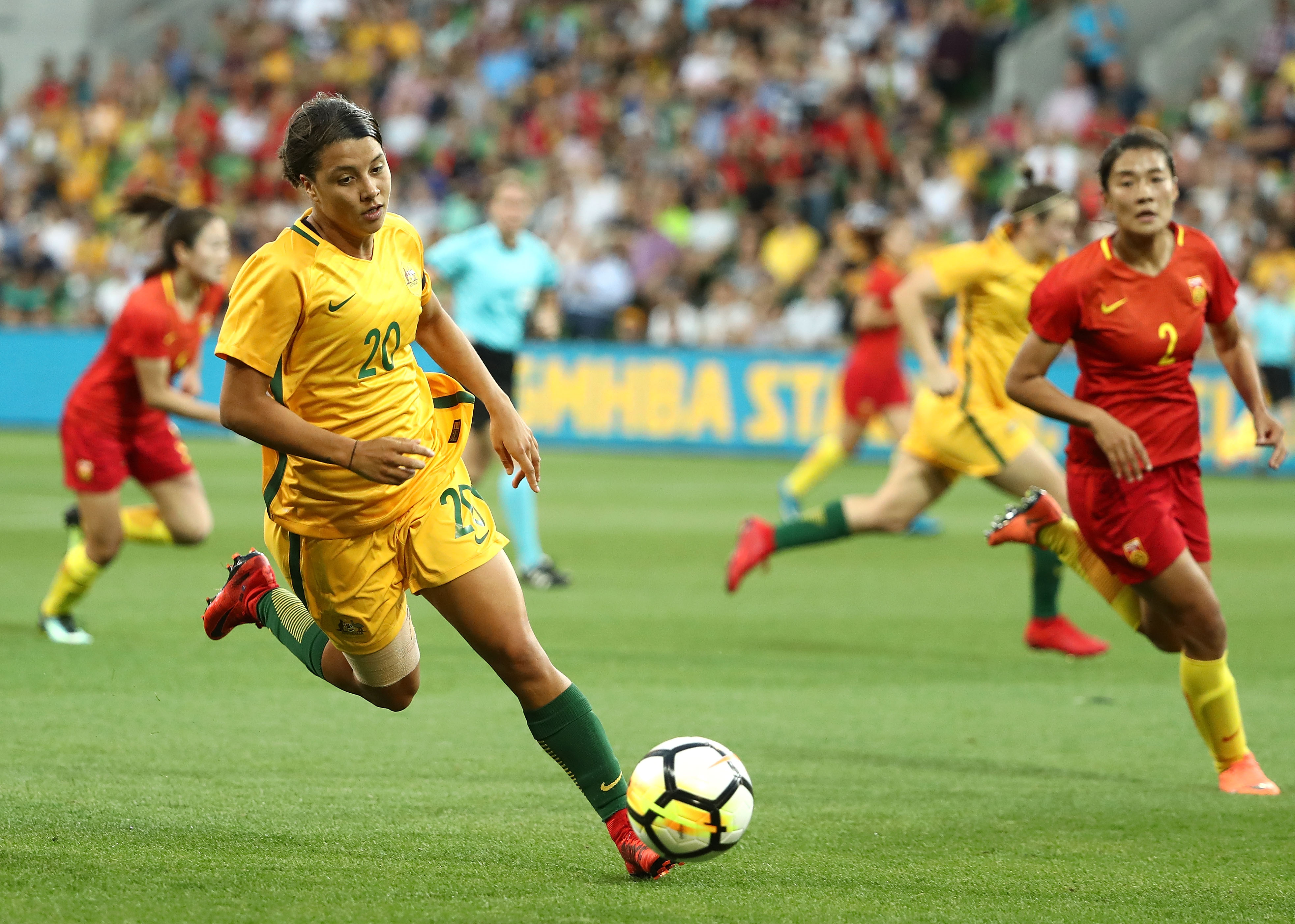 Tickets to the fixture, which start at $10 for children and $20 for adults, are on sale now. The match will also be shown live on FOX SPORTS and SBS VICELAND.