The Westfield Young Matildas are into the final of the 2018 AFF Women’s Championships in Indonesia after a 4-2 semi-final win over Vietnam.

They’ll face Thailand, who beat Australia just days ago, in the final on Friday night.

The Westfield Young Matildas started strongly against Vietnam and tested the opposition keeper on a number of occasions in the opening exchanges.

Vietnam grew into the game though and managed to open the scoring through Nguyen Thi Tuyet Dung. 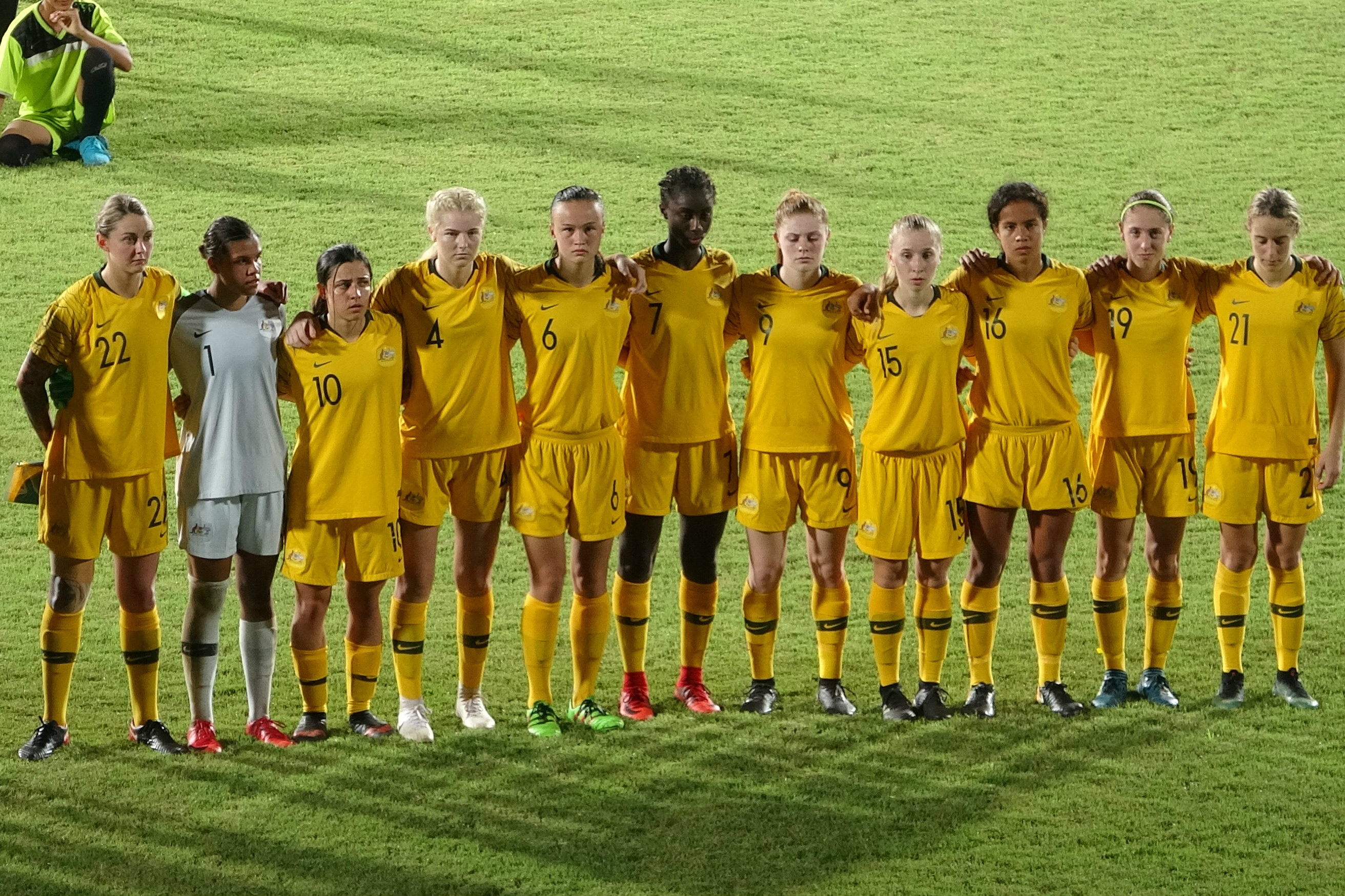 The Aussies hit back though, with Alexandra Chidac hitting back almost immediately to level the scores.

Only some last-ditch defending and special goalkeeping kept Vietnam at bay as the first-half wore on, and with ten minutes of the opening half to go Courtney Nevin scored a stunner from outside the area to put Australia ahead.

Australia emerged as in control of the match as the second-half played out, and doubled their advantage in the 63rd minute through Kyra Cooney-Cross.

It wasn’t a lead which was easily kept, with Jada Mathyssen in goal making some crucial stops to maintain Australia’s lead.

Chidac scored in the 74th minute and put the game beyond doubt for Australia. Vietnam scored from the spot in the 89th minute, but it was only consolatory.

Westfield Young Matildas head coach Leah Blayney was pleased with the way her side bounced back after defeat to Thailand.

“I am very proud of the girl's efforts tonight, they showed great resilience after recovering from an early goal against the run of play” said Blayney.

“We are looking forward to another test against a high quality senior national team in the final.”

Australia faces a quick turnaround now and will face Thailand in the final on Friday night.