The Westfield Matildas will discover their qualification opponents for the AFC Women's Asian Cup Jordan 2018 on Saturday January 21.

The draw will be held in the host nation's capital Amman at the Grand Hyatt.

There'll be much interest in the draw after Australia have reached the last two finals where they were beaten in 2014 by Japan in Vietnam, but famously won the tournament four years earlier in China. 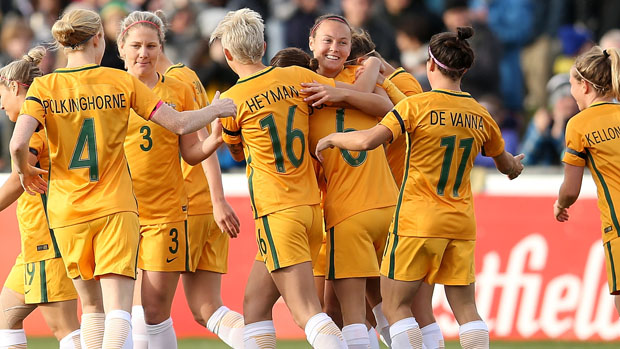 As part of the team's preparation, Australia will compete in Portugal at the Algarve Cup 2017 in early March. There they've been drawn in Group C with China, Netherlands and Sweden.