Westfield Junior Matildas Head Coach Rae Dower has on Wednesday named a 30-player squad to attend the first camp of 2019, as some of Australia’s best young female footballers prepare themselves for the second phase of AFC U-16 Women’s Championship qualification.

The camp will be held at the Australian Institute of Sport (AIS) in Canberra between Sunday, 20 January 2019 and Thursday, 24 January 2019.

Last September Dower’s squad ventured to Bishkek in Kyrgyz Republic for the first phase of qualifying and won all four of their matches to comfortably advance to the second stage of qualifying.

In March the Westfield Junior Matildas will play in Laos against IR Iran (3 March), Vietnam (5 March), and the host nation (7 March) at the New Laos National Stadium in Vientiane.

Dower’s youngsters will require a top two finish in their pool to advance to the 2019 AFC U-16 Women’s Championship proper.

“We’re delighted to name an extended squad for our first Westfield Junior Matildas camp of 2019 to take the next step towards qualifying for the AFC U-16 Women’s Championship in Thailand in September,” Dower said.

“Most of the players have had a good break since their season ended last year and this will be our first time together since our successful tour of Kyrgyz Republic. The players have been working on individual programs across the holidays with a number of them also gaining valuable experience training alongside Westfield W-League teams.

“We will need to build on our performances from Round 1 [of qualifying], with the challenge for this age cohort being players can change so much over six months. This camp will provide a good opportunity for those who missed selection last time to push their case for inclusion for the upcoming tournament in Laos. 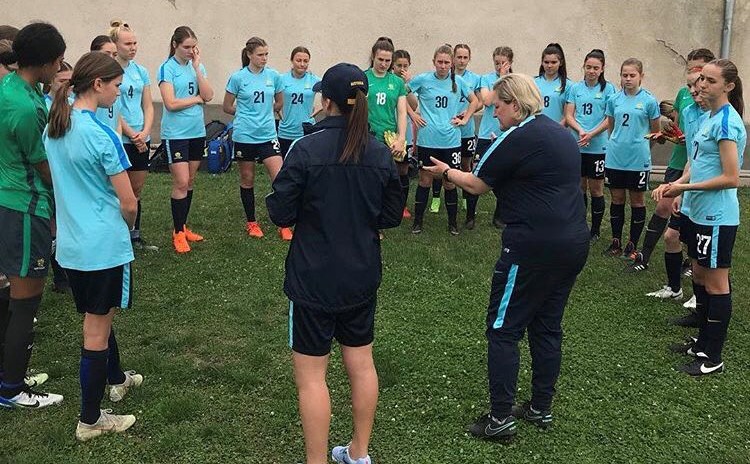 “I'm confident this camp will assist the staff and I to select a highly competitive team and one which will qualify through to the 2019 AFC U-16 Women’s Championship,” she said.

A further preparatory camp for the Westfield Junior Matildas will be held prior to the team’s trip to Laos, with details to be announced in due course. 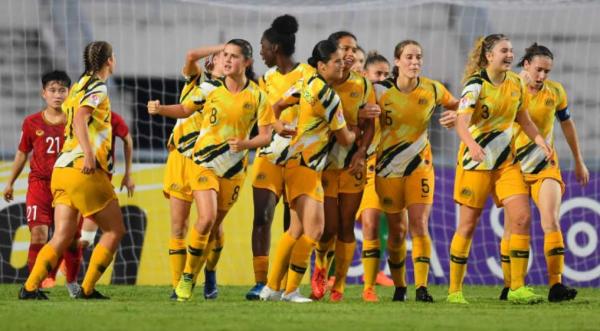