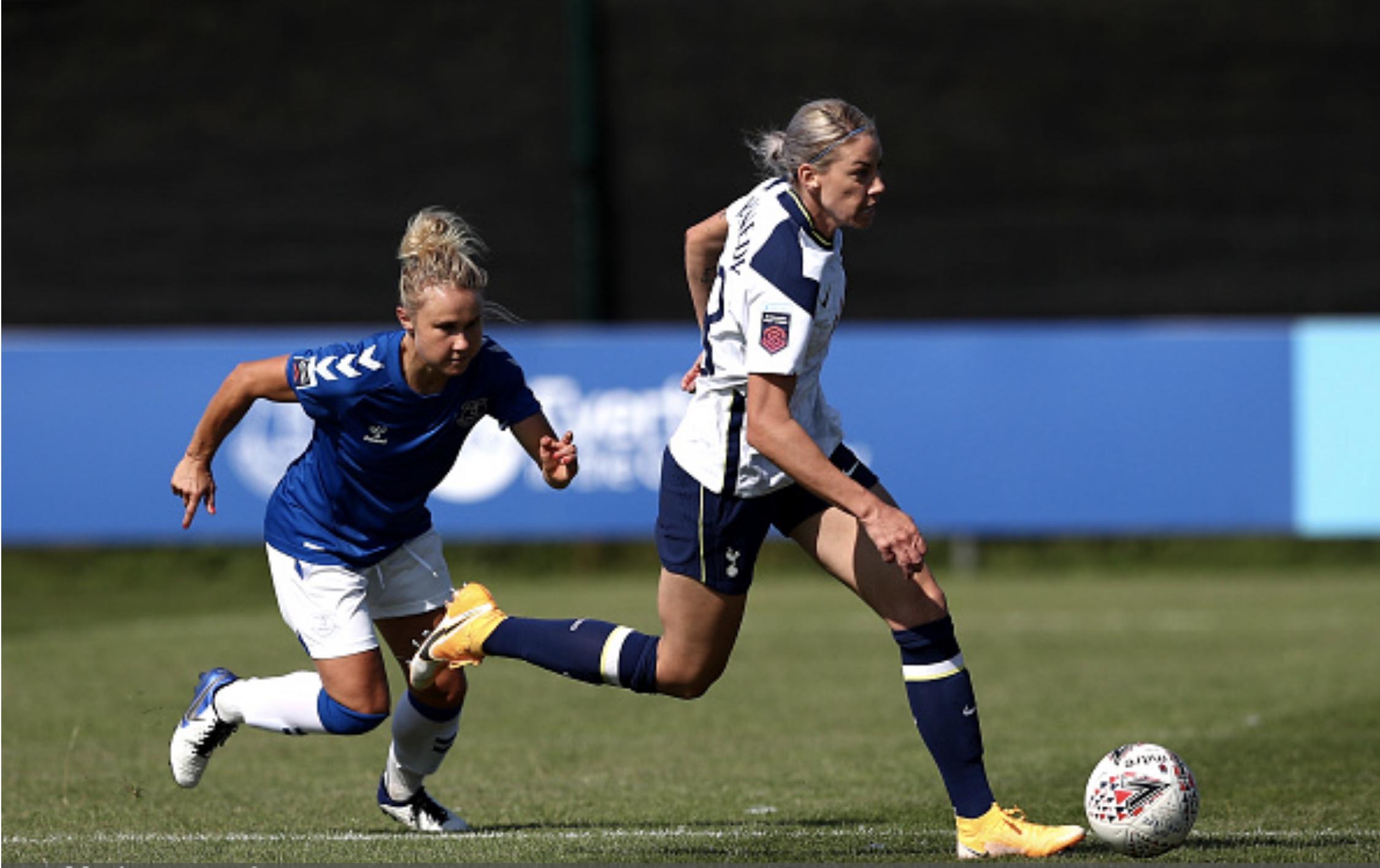 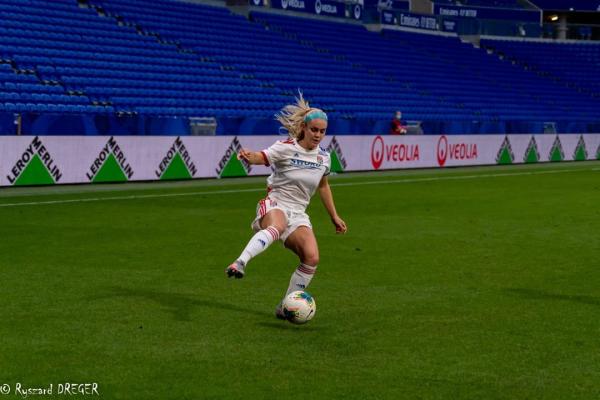 The stage is set for the UEFA Women's Champions League final as VfL Wolfsburg take on reigning UWCL winners Olympique Lyonnais. For Westfield Matildas defender Ellie Carpenter, it could be one of the biggest matches of her career so far.   Lyon are are aiming to colle 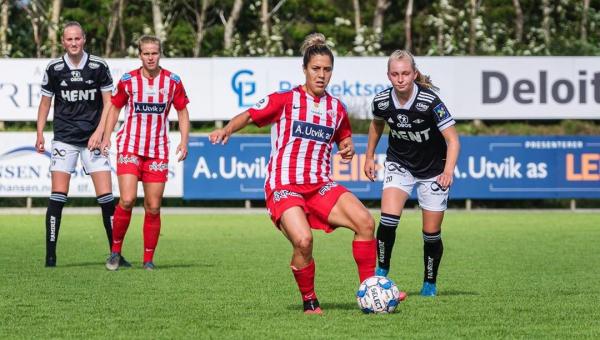 Matildas Abroad Review: Gielnik and Gorry among the goals in Sweden and Norway

A dramatic matchday of Toppserien football saw a number of miraculous comebacks, while in Sweden, Emily Gielnik continued her goalscoring start in the Damalls...rway Karly Roestbakken played a full 90 minutes in the Toppserien top-of-the-table clash between her 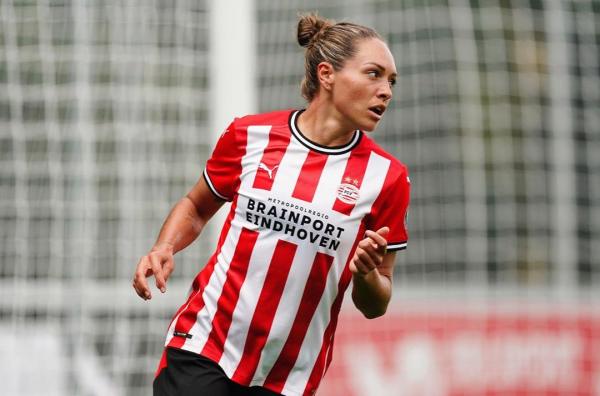 After strong season with Melbourne City, Kyah Simon is ready to take on a new challenge in Europe.   Kyah Simon's move to PSV couldn't have come at a better time. The 29-year-old heads into the Dutch Eredivise Vrouen season with a premiership championship double with Melbou