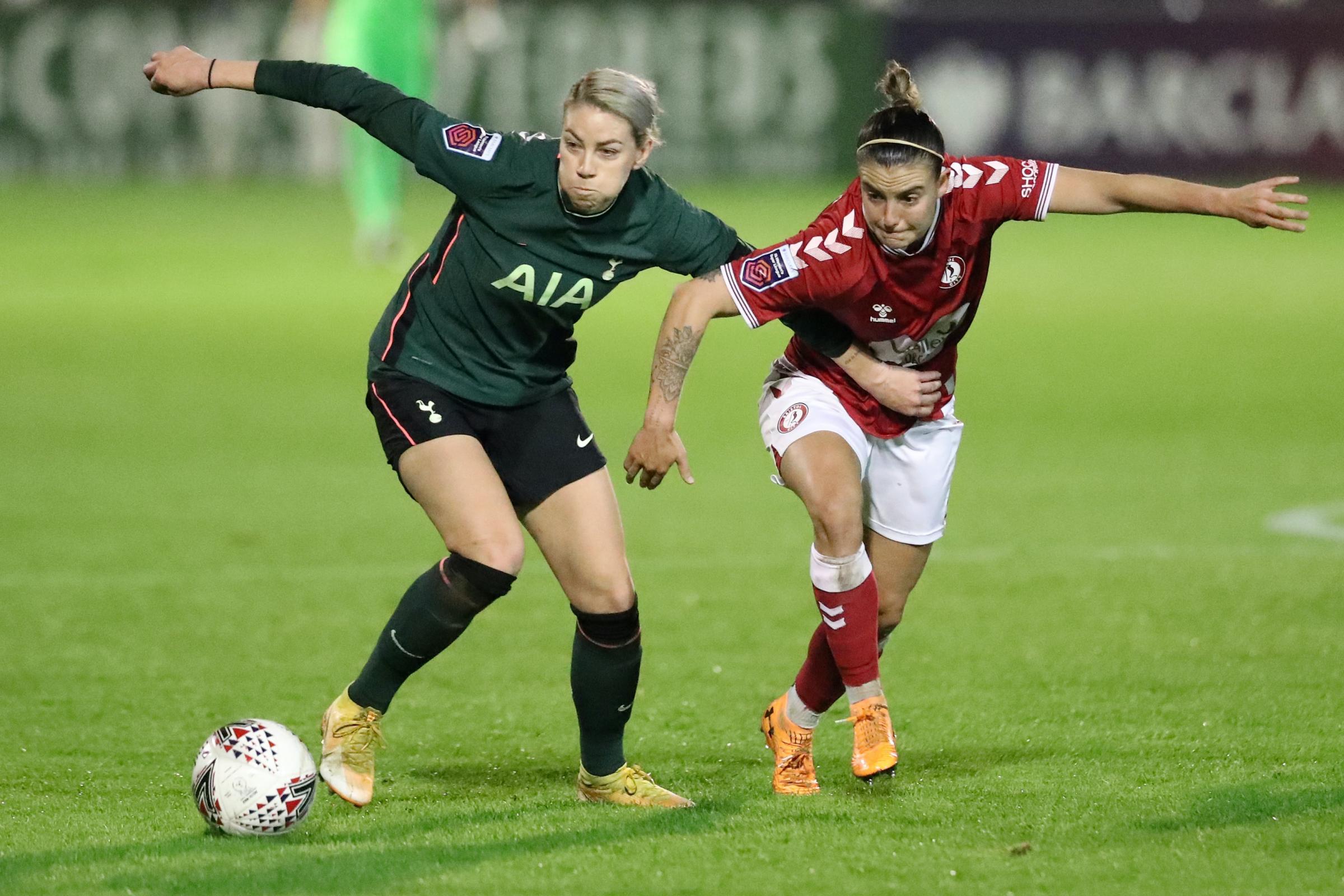 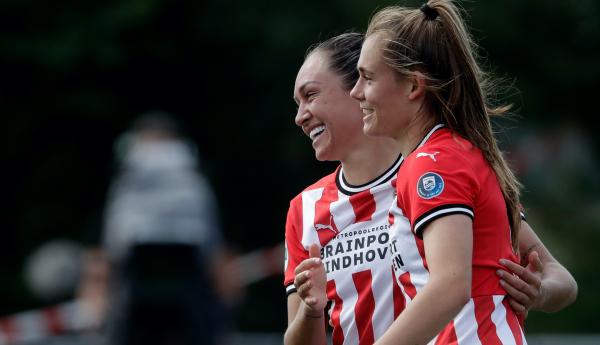 TheWestfield Matildas in both England and the Netherlands played their final games of 2020 on the weekend. 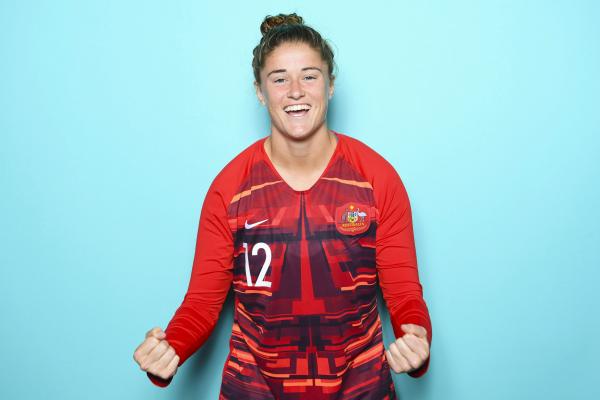 Teagan Micah named in Norwegian Team of the Season

Teagan Micah's first foray overseas ends in recognition.  While Micah's club football season overseas didn't go exactly according to plan, the Westfield Matildas shot stopper was influential during her short stint, being named in the Toppserien's team of the year. T 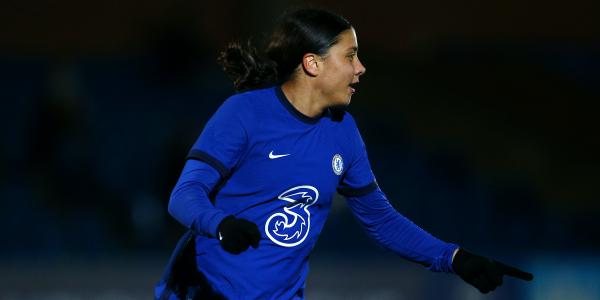 The UEFA Women's Champions League Round of 32 concluded overnight for the Westfield Matildas with the completion of the second legs.  Olympique Lyonnais and Atletico Madrid both secured a place in the Round of 16 after winning their respective matches. ...D: Westfield M 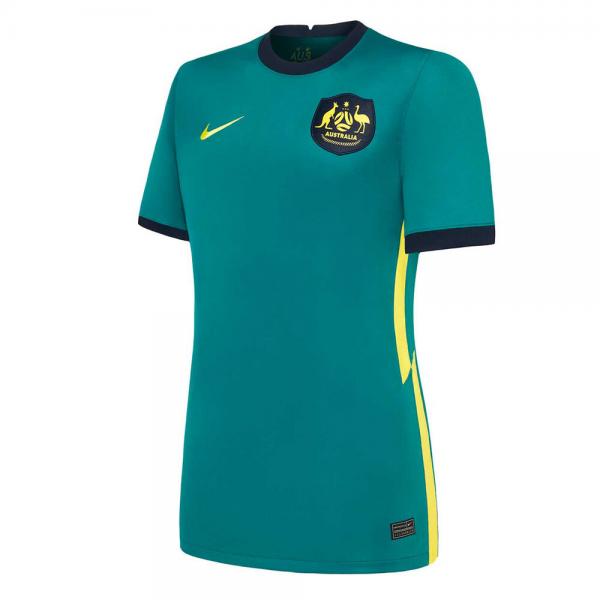