A closer look at Australia's Cup of Nations opponents

The Westfield Matildas are set to face New Zealand, Korea Republic and Argentina in the inaugural Cup of Nations early next year.

In what is an ideal springboard for Australia's FIFA Women's World Cup campaign, Alen Stajcic's side will get the chance to refine their tournament preparations against three quality opponents.

Let's take a closer look at the challenge we'll be facing when the Cup of Nations commences in February 2019!

2018 has presented mixed form for New Zealand, who despite taking out the OFC Nations Cup without conceding a goal, have struggled in match-ups against opposition outside their confederation.

Back-to-back 2-0 losses to Scotland preceded a 3-1 loss at the hands of Japan, results that seem a world away from their 8-0 drubbing of Fiji in the OFC Nations Cup final.

As one of the sides heading to France next year, the Football Ferns, as they are known, will be keen to test themselves against strong opposition.

The American-born defender has won 119 caps for New Zealand and is the heart of the national team.

The 31-year old secured a dream move to Chelsea this year and her presence in the backline will be crucial to the Football Ferns’ chances in France.

Australian football fans may recognise the recently-appointed coach of the Football Ferns. Scotland-born Sermanni was the Westfield Matildas coach once upon a time, leading the side across two separate stints, firstly from 1994-1996 and then from 2005-2012.

He has spent a lot of time abroad including at NSL side Marconi Stallions as a player and spent time in the dugout as coach of the United States Women’s team. 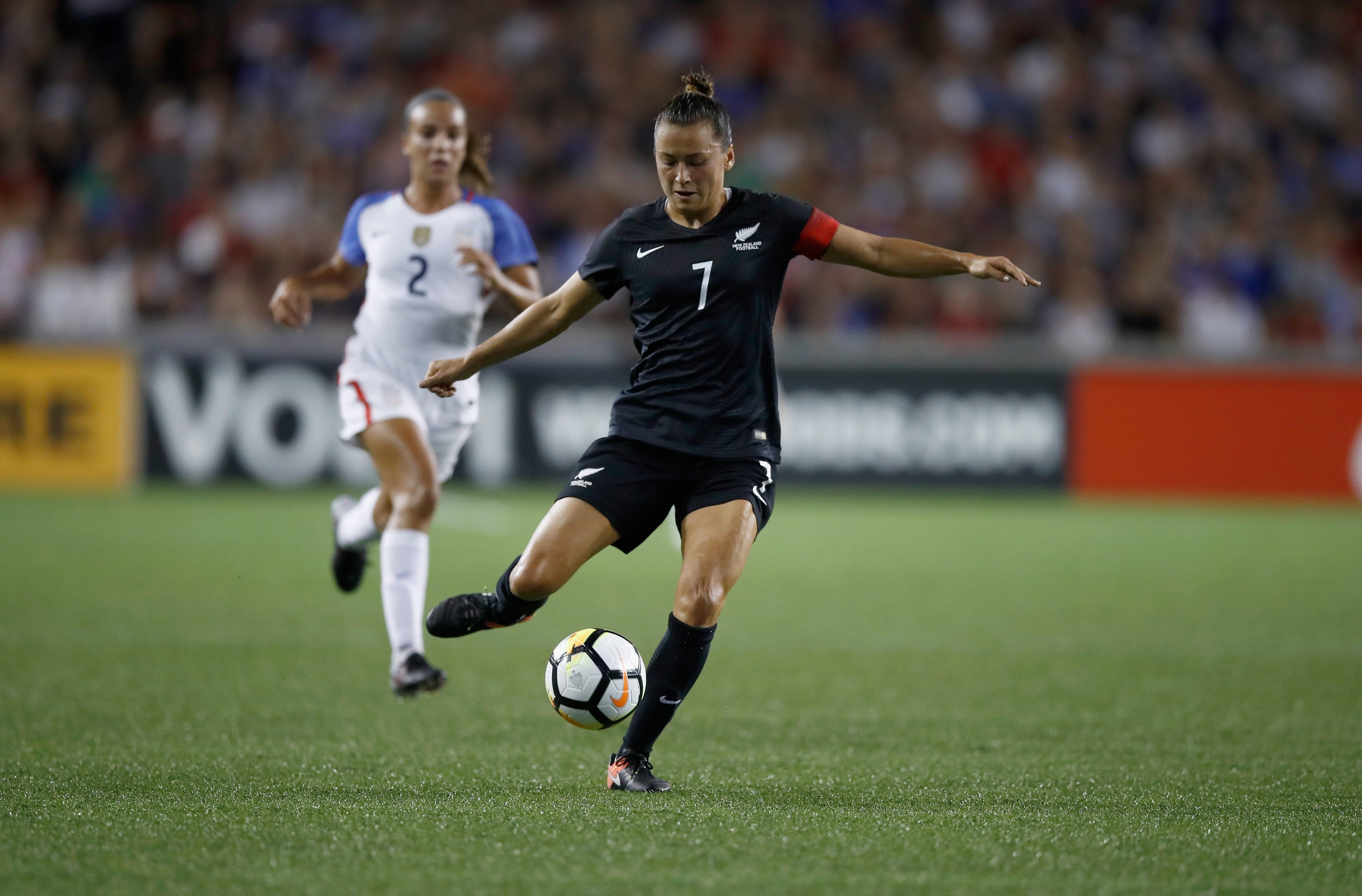 That left a fifth-placed playoff for the final spot in France and Korea Republic delivered, thumping the Philippines 5-0 to book their ticket.

2018 has proven a positive year for the side who, along with qualifying for only their third ever FIFA Women’s World Cup, won a Bronze medal at the 2018 Asian Games.

A stalwart of the Taegeuk Ladies since 2006, Ji So-yun has scored 49 goals in 109 appearances. The Chelsea midfielder’s ability to strike from anywhere on the field will be crucial to Korea Republic’s chances of causing an upset in France.

Taking the reins since 2013 has been former Korea Republic men’s defender Yoon Deok-Yeo. The 57-year old went to the 1990 FIFA World Cup in Italy, appearing in two matches.

2018 has been a big year for Argentina, who finished third at the 2018 Copa America Femenina and earned a qualifying spot for the 2019 FIFA Women’s World Cup in the process.

That result saw them pitted against Panama in a two-legged play-off where they swatted their opponents aside 5-1 on aggregate.

Banini has enjoyed a successful club career all over the world. After winning a 2012 Copa Libertadores Femenina with Chilean side Colo-Colo, she moved to Washington Spirit where she has found a home in their forward line.

Currently on loan to Levante during the NWSL off-season, Banini shapes as the key cog in an Argentinian machine looking to improve on the fortunes of their male counterparts in France.

In charge of La Albiceleste across two stints (2003-2012 and 2017-present), Borello is the only coach to have led Argentina to a FIFA Women’s World Cup.

He was also in charge for Argentina’s only major honour, steering the side to victory in the 2006 Copa America Femenina. 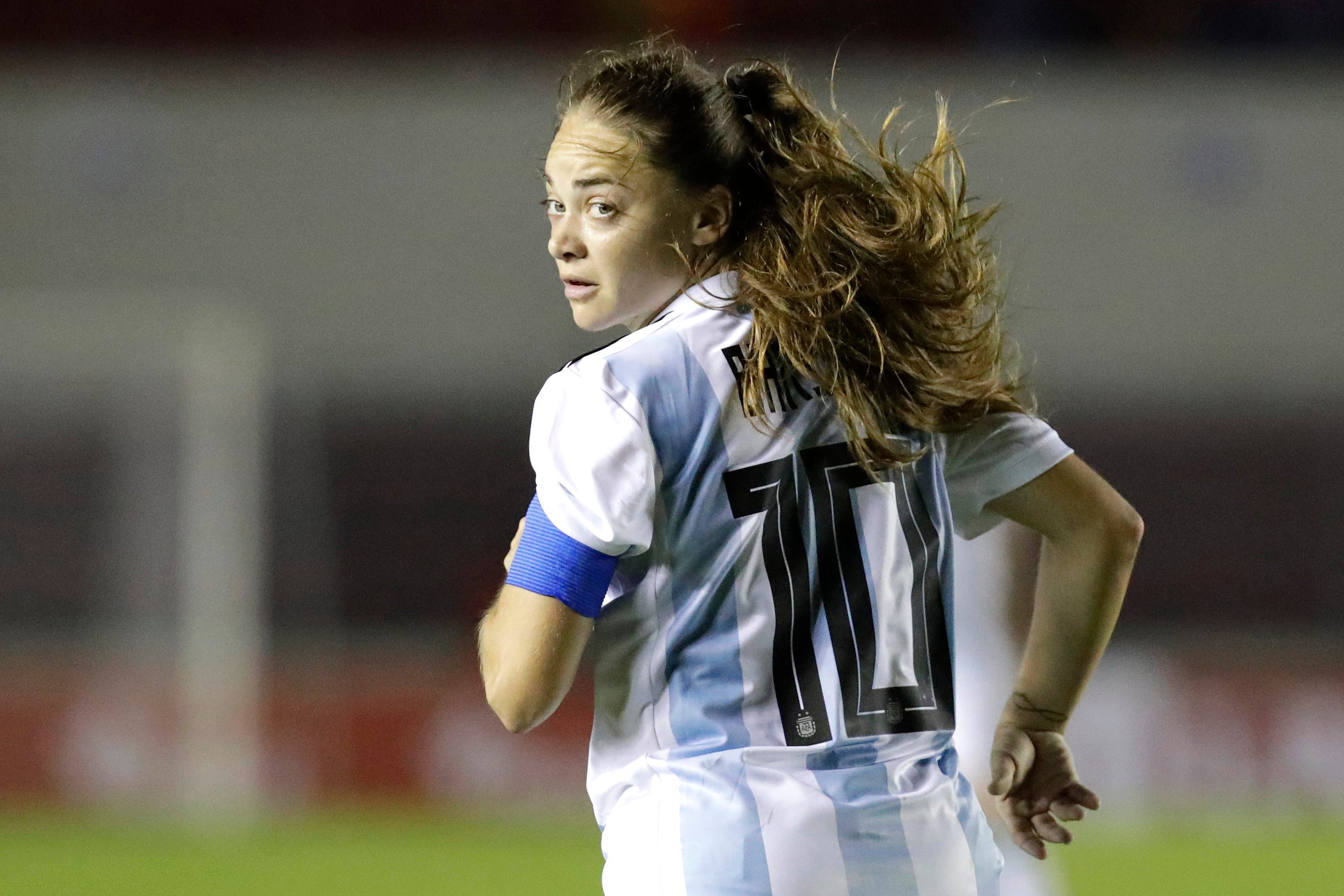 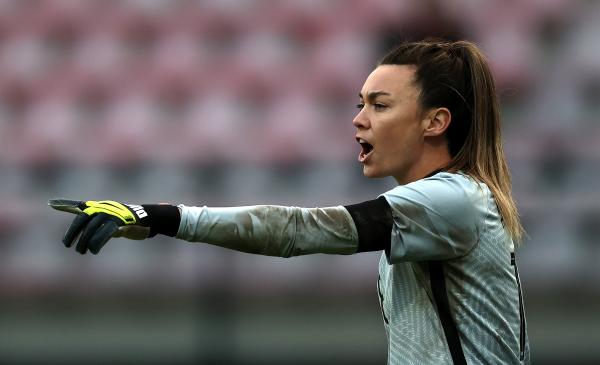 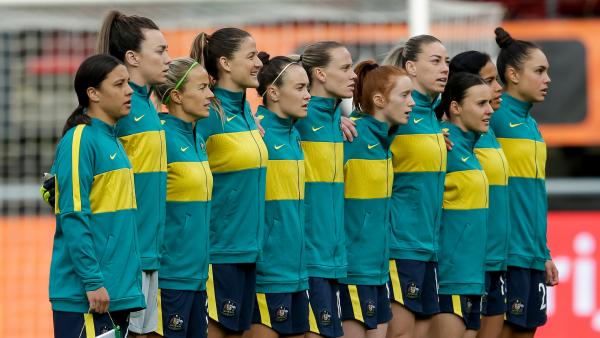 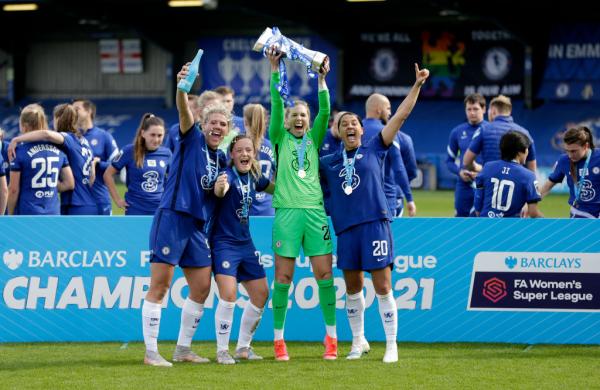 Matildas Abroad: Chelsea claim back to back titles

It was another busy week for the Westfield Matildas abroad. 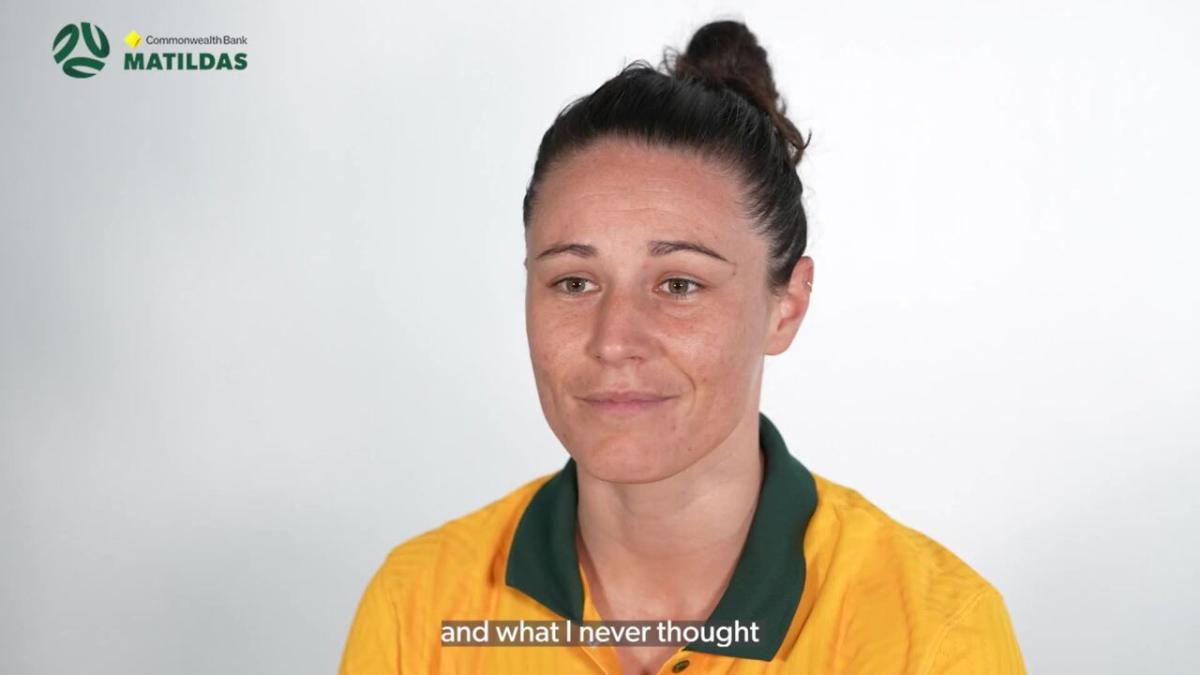