“Come out and support us”: Arnold issues rallying cry to Aussie fans

Westfield Matildas goalkeeper Mackenzie Arnold has urged fans to get out and support the side as they begin their Cup of Nations campaign.

The Westfield Matildas are set to play their first game of 2019 when they meet New Zealand at Leichhardt Oval on Thursday and Arnold pointed out the tournament would be the final time Australian fans would get to see the team play before they embark on their FIFA Women’s World Cup in France.

“Definitely come out and support us,” Arnold told matildas.com.au from team camp in Brisbane.

“It’s the last time they can see us before the World Cup and previously when we’ve had our home games there’s been an amazing atmosphere and the fans really bring us home so hopefully everyone can get out and support us.”

Arnold, who enjoyed a stellar Westfield W-League season between the sticks for Brisbane Roar, revealed the excitement brewing within the camp ahead of a big year.

“Obviously it’s been a while since we’ve all been together so coming off a W-League season, a very competitive one at that, it’s good to have all the girls in as one team and not against each other. It’s a really positive vibe so it’s exciting.

“Like I said it’s been a long time since we’ve all been in one team. To get back together and play our first game of 2019, it’s very exciting especially against New Zealand, it’s always a really good game against them.”

The 24-year old was part of the last Westfield Matildas squad to play in Brisbane, a 2-1 victory over Brazil in 2014.

“I was 19 or 20 back then so to have it here again and to even be at Suncorp it’s a great opportunity for us and it’s really good of Brisbane to be having us here for a training camp as well, we’re really thankful for that,” she said.

“They’re the best fans in the league, by the end of the season we knew a couple of them by name they were there that often so it will be really cool to see them in the crowd and I’m sure they’re all going to be there.” 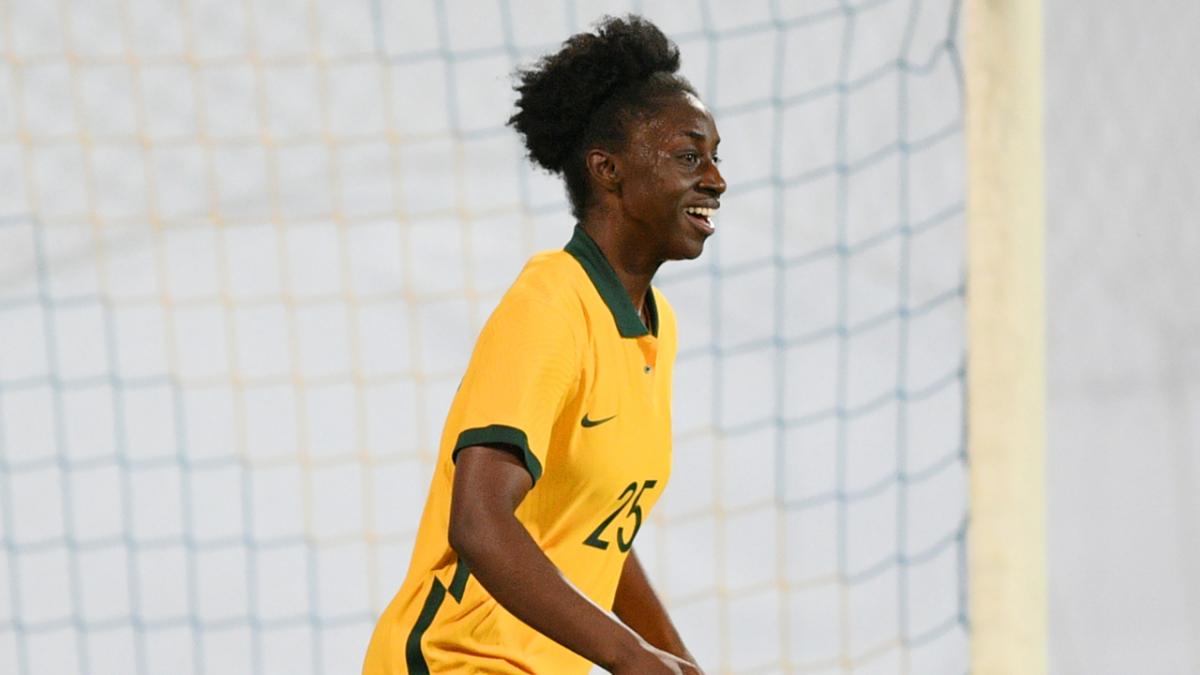