Alleway: Cup of Nations no simple send-off for Westfield Matildas

It's easy to view the forthcoming Cup of Nations in one sense as a farewell tour of sorts for the Westfield Matildas.

The matches against Argentina, New Zealand Korea Republic will be Australia's final hit-outs on home soil before the FIFA Women's World Cup takes place in June.

But defender Laura Alleway isn't losing sight of the challenge at hand.

The 29-year-old is ready for the highly anticipated round-robin tournament to provide a close examination of the Westfield Matildas' quality.

And the games should give new head coach Ante Milicic plenty of food for thought as he assesses the players at his disposal.

"It will be a massive test for people fighting for spots," Alleway told matildas.footballaustralia.com.au.

"These games are going to be so important, so crucial I suppose to as well show Australia that we, as the Matildas, are still united and still have the same players, same people.

"We want to make a statement in our home and make sure everyone comes along and supports us because this is the start of an incredible journey for us and we need as much support as possible."

The Westfield Matildas take on New Zealand in their opening match at Netstrata Jubilee Stadium on February 28.

They then meet Korea Republic at Suncorp Stadium thee days later before wrapping up the tournament on March 6 at AAMI Park against relative unknowns Argentina, who are preparing for their first FIFA Women's World Cup appearance in 12 years.

"That's what's going to happen when we get to the World Cup," she said 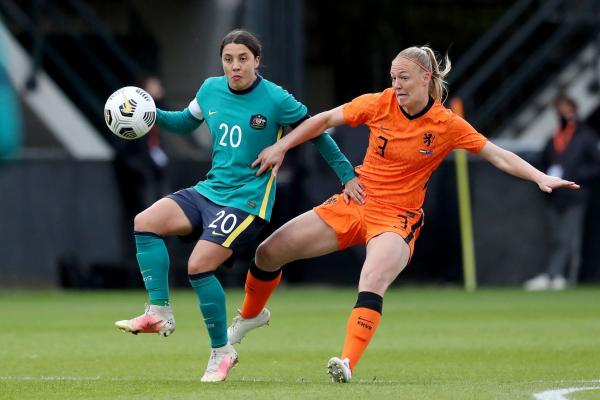 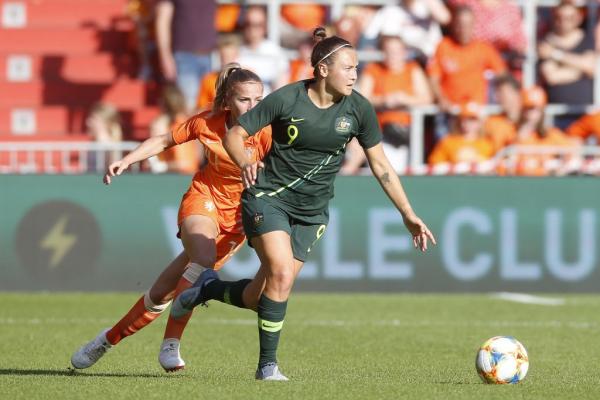 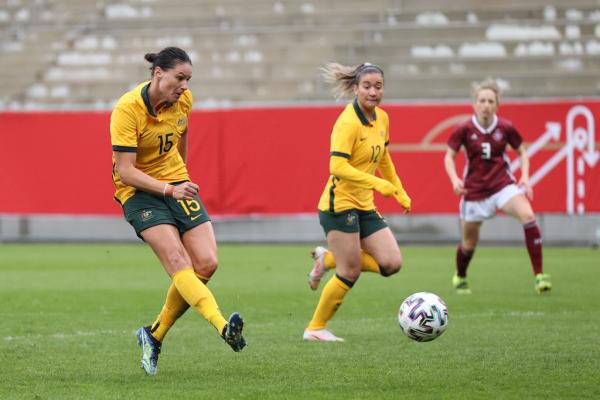 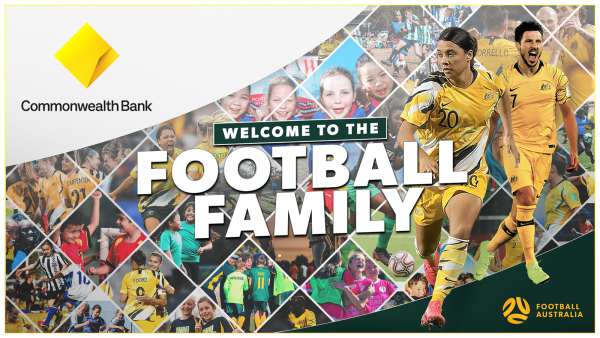 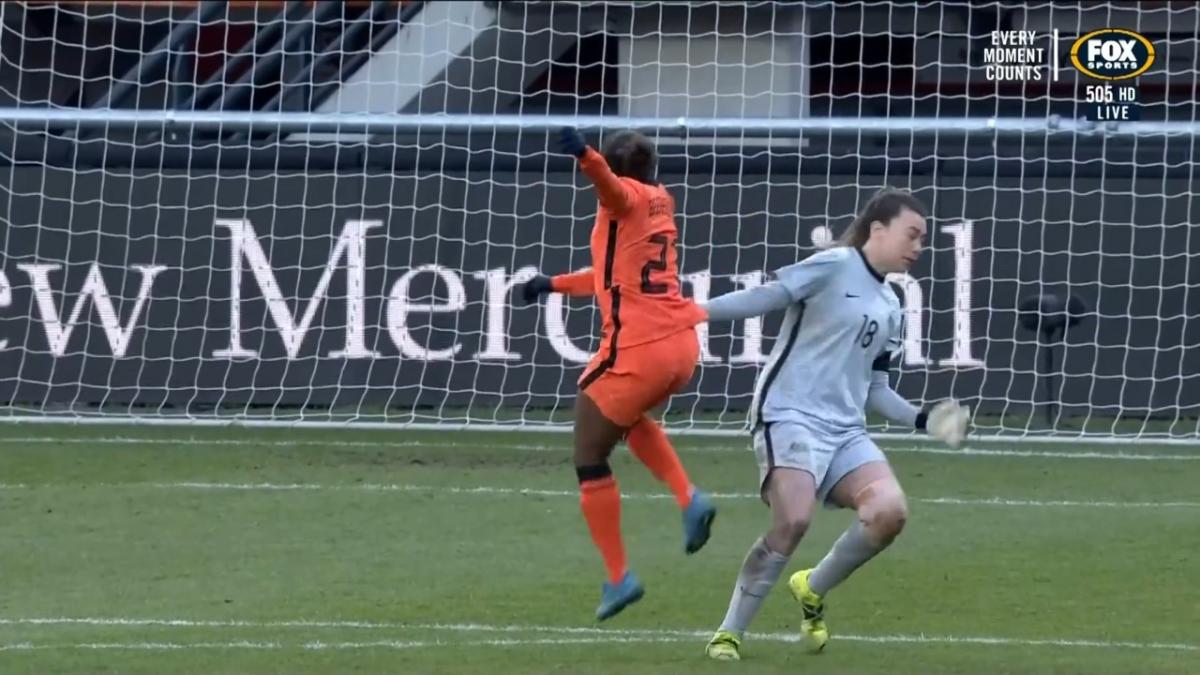 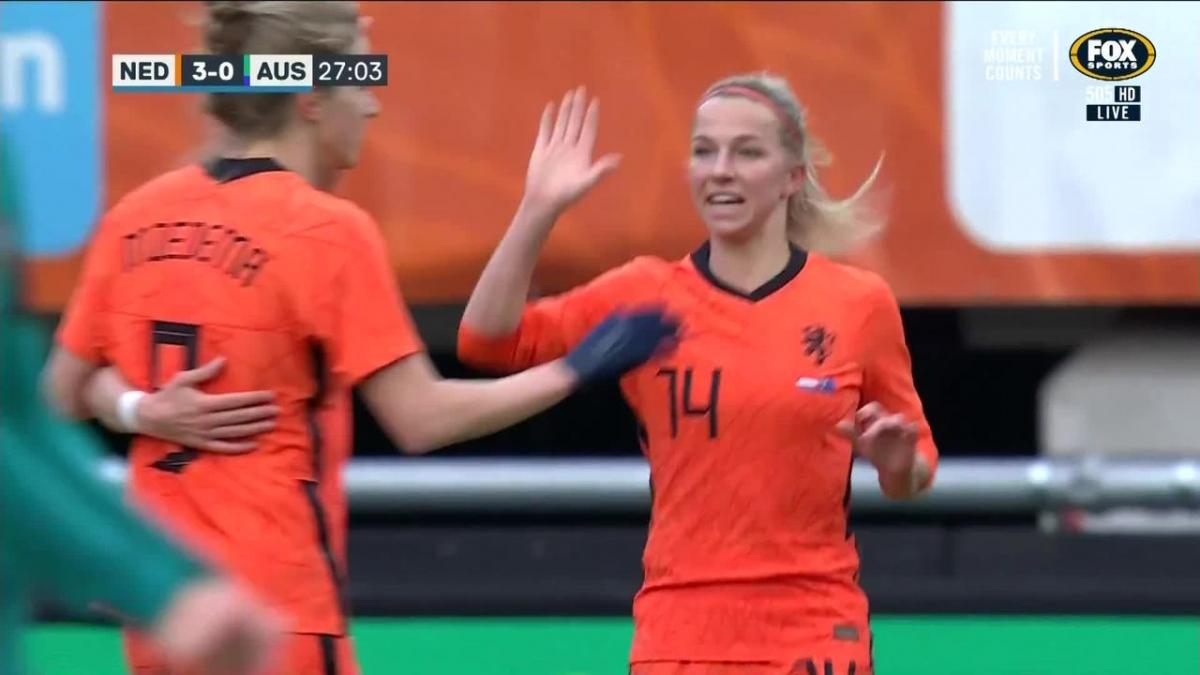